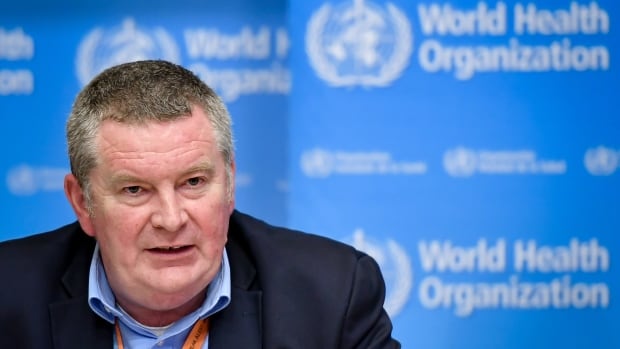 Health officials in eastern Congo have documented the first relapse in the current Ebola epidemic, the World Health Organization said on Friday.

The Ebola outbreak in Congo has so far infected more than 3,300 people and killed more than 2,200 since the middle of last year, making it the second-worst on record.

In early December, Congolese health authorities reported that a survivor in Mabalako, North Kivu province, had fallen ill with the virus again.

Preliminary tests have since classified it as a relapse, the WHO said in a weekly report.

“Rare cases of relapse — in which a person who has recovered from EVD [Ebola] gets disease symptoms again — have been documented during past outbreaks, but this is the first relapse documented in this outbreak,” it said.

Eleven new Ebola cases were confirmed in the past week, all of whom are believed to have caught the virus from the person who relapsed, according to the WHO. Overall the case was a potential source of infection for 28 people, it said.

“It is a single transmission chain but it is worrying,” said Mike Ryan, head of the WHO’s emergencies program, on Thursday.

He said the situation in Mabalako was worrying partly due to its proximity to the town of Butembo, a populous trading hub and one-time epicentre of the outbreak.

“We had a massive problem [in Butembo] only six months ago, so there is real concern that any continued transmission in Mabalako may potentially re-infect Butembo.”


Despite the development of an effective vaccine and treatments, a recent surge in violence by rebel militias and criminal bands near Congo’s borders with Uganda and Rwanda has hampered efforts to contain the outbreak.

“That has created the perfect storm that has [the] allowed virus to get away from us and go on underground,” Ryan said.