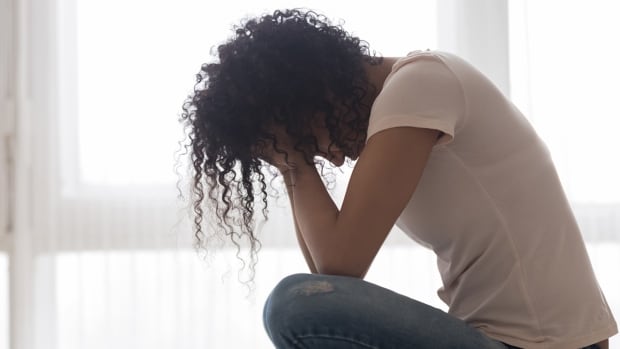 New data shows thousands of Canadians were hospitalized or died after deliberately harming themselves last year, and experts fear the numbers will climb due to stress brought on by the pandemic.

Research released Thursday by the Canadian Institute for Health Information (CIHI) found that 25,000 people were admitted to hospital or died because of self-harm in 2018-19. About 3,800 of them died.

Hospitalization rates were highest among girls and women aged 10-24, who were three times more likely to be in hospital due to self-harm than males in that same age category.

Death rates from suicide were highest among men 45 years and older.

The data was collected before the global spread of COVID-19, which has triggered heightened anxiety over health risks, prolonged confinement and financial insecurity. CIHI said its data will serve as a baseline for studying the impact of the pandemic on mental health.

Tracy Johnson, CIHI’s director of health system analysis and emerging issues, said the pre-COVID numbers are cause for concern, and could rise.

Johnson says the data suggests many people are not getting, or don’t know how to access, community care. About one in nine people hospitalized for self-harm had had two or more hospital stays for self-harm in a year.

“That says to me that these people require more help than they’re getting.”

The figures don’t include people who went to emergency rooms and weren’t admitted to hospital, or those who got help from primary health-care providers, such as a family doctor, clinic or other local services.

The research was conducted as part of a pan-Canadian multi-year program through federal, provincial and territorial governments that aims to better understand health priorities and improve access to home and community care, including mental health and addictions services.

The goal is, over time, to identify both gaps in services and those Canadians who are at greatest risk, to guide improvements to community-based mental health services.

The Canadian Mental Health Association (CMHA), in survey research on the impact of COVID-19, found a pronounced rise in mental health concerns and suicidal thoughts, especially among subgroups that include parents, people with existing mental illness, Indigenous people and those with a disability.

CMHA chief executive officer Margaret Eaton said financial stress, isolation and fear for safety have been driving up suicidal tendencies. The mental health issues will continue even as businesses and schools gradually reopen, she said.

“Now we’re seeing people having anxiety about going back to work or going back to school and wondering what that will be like for children. So that can create different emotional situations for people that can really take a toll,” she said.

“There’s real concern that there is in fact an echo pandemic. We’re already experiencing it and that would be once the physical health issues of COVID-19 are carrying on, we’ll also see a mental health pandemic.”

‘My brain doesn’t work like it did’: COVID-19 ‘long-hauler’ describes persistent symptoms