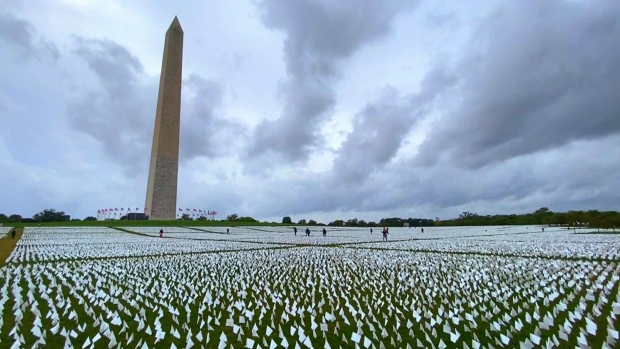 TORONTO — More than 28 million additional years of life were lost than expected in 2020, according to a study of upper-middle and high-income countries.

In the study published by the British Medical Journal Wednesday, most of the 37 countries examined had more premature deaths than expected in 2020, with a higher rate found in men compared to women.

The countries with the highest rate of excess premature deaths were Russia, Bulgaria, Lithuania and the United States.

The study examined “years of life lost” (YLL) to have a fuller understanding of the impacts of the COVID-19 pandemic, which requires not only counting excess deaths – which is the difference between observed and expected numbers of death from all causes – but also analysis of how premature said deaths are.

YLL is a more detailed tool which measures both the number of deaths and the age at which they occur, which is why the researchers used it to estimate the changes in life expectancy and excess years of life lost from all causes in 2020.

To do so, they compared the observed life expectancy and years of life lost in 2020 to those that would normally be expected based on analysis of historical trends from 2005 to 2019 in 37 upper-middle and high-income countries.

No evidence of a change in life expectancy was found in Denmark, Iceland and South Korea.

Lithuania, Chile and Spain also had a high decline in life expectancy.

YLL declined in most countries in both men and women between 2005 and 2019, except for Canada, Greece, Scotland, Taiwan and the U.S., the study says.

Despite the limitations of the study, which did not include data from most countries in Asia, Africa and Latin America due to lack of data and did not factor in variables such as socioeconomic status, race or ethnicity, the researchers say their findings are “robust.”

“Our findings of a comparable or lower than expected YLL in Taiwan, New Zealand, Denmark, Iceland, Norway, and South Korea underscore the importance of successful viral suppression and elimination policies, including targeted and population based public health policy interventions,” the researchers wrote.