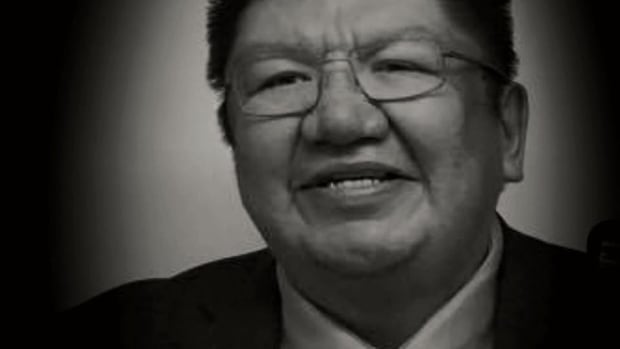 Residents of Neskantaga First Nation are starting their third day without being able to have a shower or flush the toilet after the water plant was shut down on Monday, and the chief says he cannot see an end to more than 25 years of water problems in the remote community, about 450 kilometres north of Thunder Bay, Ont.

Chief Chris Moonias said more than 50 people were evacuated from Neskantaga Tuesday with about 125 more elderly, infants and people with chronic health conditions expected to fly out to Thunder Bay Wednesday.

Moonias said he had not received adequate help from either level of government to deal with the immediate crisis.

“As of last night I was told that a lack of water is not a health emergency,” he told CBC News on Wednesday morning. “It’s dehumanizing. They say water is life, then why are we not offered help with our lives?”

Many people from Neskantaga were reluctant to leave the community because of the risk of catching COVID-19 outside the First Nation, Moonias said, but their health needs and the deteriorating living conditions were forcing them out.

More than half of the residents are expected to leave. He said those staying behind are using bottled water or taking the risk of going out on thin ice to collect lake water.

The latest crisis in Neskantaga involves a new water plant that was expected to begin servicing the community in 2018, but has yet to be fully operational.

Moonias said an “oily sheen” appeared on the water in the reservoir earlier this week and the plant is completely shut down while tests are done to determine the problem.

“Additional funding will be provided for immediate repairs as necessary and officials are working on a plan to … address the issues with the distribution system,” a spokesperson for Indigenous Services told CBC News in an email.

“Every time we ask for something, that’s all we get is a meeting. It’s lip service and it’s frustrating,” he said. “I don’t see the end. I’m a naturally optimistic person, but I don’t see anything in sight.”

‘Are we less than human?’

“Losing running water to the entire community during COVID-19 is a disaster, and can put the lives of residents at risk,” Mamakwa said in a statement Tuesday evening. “All services have been shut down due to the public health emergency, including health services and schools.

“Would this be allowed to happen to non-First Nations communities? Are we less than human in the premier’s eyes?” Mamakwa asked.