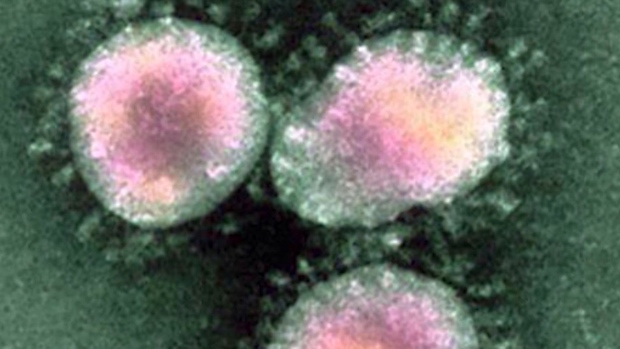 The patient is a man in his 40s in the Fraser Health region and had close contact with the patient confirmed to be the sixth case in B.C. He is in isolation at home.

Henry announced that sixth case of the virus last Thursday. That patient is a woman in her 30s who also lives in the Fraser Health region and recently returned to Canada from Iran. She had travelled from Montreal to Vancouver on Feb. 14, Air Canada confirmed on Saturday.

The specific flight hasn’t been identified publicly and Henry said “it’s a fine balance” between reaching out to those who may have been in close contact with the woman and keeping her privacy.

“We are confident … that we were able to identify anybody who may have been at risk,” Henry said.

Even so, Henry said it was “quite concerning” that there has been a recent rise in cases recorded in countries outside China.

While the seventh patient was only tested locally, he is already considered confirmed positive.

“The (BC Centre for Disease Control) is now officially authorized for COVID-19 testing by the National Microbiology Laboratory (and therefore samples no longer require further confirmation by the NML in Winnipeg,” a news release from the health ministry said.

Earlier last week, B.C. health officials revealed that the first COVID-19 patient in the province — a man who had been in Wuhan, China, in January — had fully recovered. The other patients were said to be recovering well.

Three of those patients live in the Vancouver Coastal Health Region — with B.C.’s fifth patient living in the Interior Health region.

“We’re preparing for all of the possibilities that we might see in the coming weeks,” Henry said.

Both Dix and Henry reiterated that B.C.’s threshold for testing is low and as of Feb. 21, 677 people have been tested for COVID-19 in B.C.

“Our goal in testing is to find people and to help them,” Dix said, adding that prevention remains similar to stopping the spread of influenza.

The health ministry still says the risk of the virus’ spread in B.C. remains low.