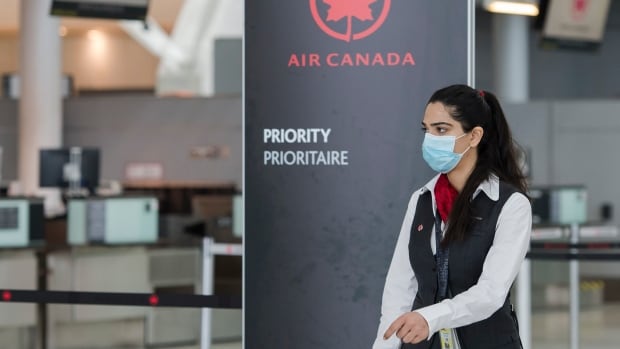 Air Canada is indefinitely suspending 30 domestic regional routes and closing eight stations at regional airports across Canada because of an unprecedented drop in demand for air travel as a result of COVID-19.

The Montreal-based airline said Tuesday the cuts are being made because of continuing weak demand for both business and leisure travel because of COVID-19 travel restrictions and border closures.

The routes being cancelled are:

The regional airports where Air Canada is closing its stations include:

More than two thirds of the routes being cancelled and all eight of the regional stations are operated by Jazz Aviation, a partner of Air Canada.

“I am saddened by the impact today’s announcement will have on our employees, suppliers and the affected communities, but respect and understand the difficult choice our partner, Air Canada, has had to make,” said Joe Randell, CEO of Chorus Aviation, which owns and operates Jazz.

Air Canada said it expects the airline industry will not recover from the damage incurred by COVID-19 for three years at least, and makes it clear that Tuesday’s route cancellations may not be the end of any drastic steps that may have to be taken.

“Other changes to … network and schedule, as well as further service suspensions, will be considered over the coming weeks as the airline takes steps to decisively reduce its overall cost structure and cash burn rate,” the airline said.

The airline announced earlier this year that it would layoff about 20,000 workers, or more than half of its staff, as part of its plan to cut costs.

The airline lost more than $1 billion in the first quarter, and burned through $688 million in cash in March alone.