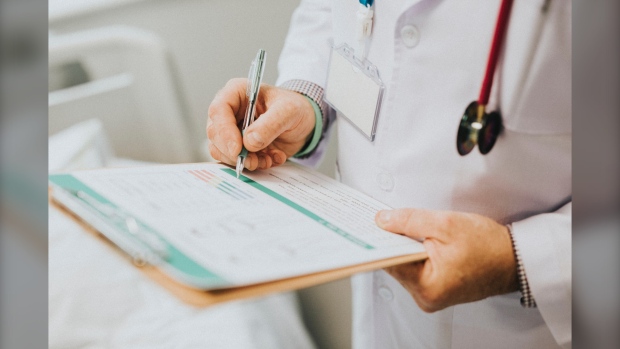 CALGARY — The Alberta Medical Association (AMA) has launched a lawsuit seeking more than $250 million in damages from the province for what it calls a denial of their charter rights during negotiations.

The suit was filed Thursday, two months after the UCP government ended its existing contract with doctors and in the middle of the largest health crisis in more than a century.

The two sides had spent months negotiating the new contract, which was set to expire April 1.

The suit names the AMA itself as a plaintiff — “which represents the political, clinical and economic interests of the overwhelming majority of physicians practicing in and across Alberta” — along with AMA president Dr. Christine Molnar, president-elect Dr. Paul Boucher and former president Dr. Alison Clarke.

“The action takes issue with Bill 21, the government’s conduct in negotiations, the termination of the AMA Agreement and the overall imbalance in the bargaining relationship between the AMA and government,” reads a statement sent to AMA members.

The statement describes the relationship between the AMA and the province as being “at a historically low point.”

“On February 20 the (health) minister walked away from negotiations and terminated our contract. The AMA’s position is that, in doing so, he violated the charter rights of all Alberta physicians by removing your access to independent third party arbitration,” reads the statement.

” We are, therefore seeking two things: Fair and reasonable negotiations toward an agreement (and) the right to third party arbitration, which is something that is available to every other essential service provider in this province.”

A statement of defence has not yet been filed.

As of Wednesday afternoon, there are 1,423 confirmed cases of COVID-19 in Alberta and there have been 29 deaths attributed to it.