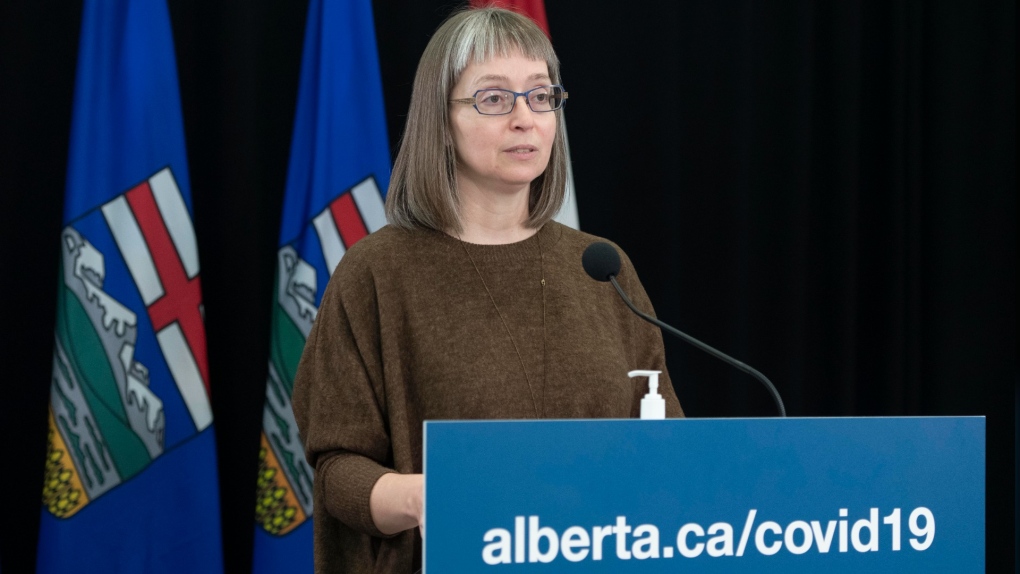 Alberta has reported two cases of severe acute hepatitis in children under the age of 16.

One child has been discharged and is doing well, while the other remains in hospital, Chief Medical Officer of Health Dr. Deena Hinshaw said on Wednesday.

Eight probable cases have been reported in Ontario and Manitoba as an unexplained outbreak of severe cases affects young, healthy children around the world.

Hepatitis is an inflammation of the liver and acute hepatitis occurs when the liver function is impaired for less than six months.

Such cases were first reported in Scotland last month, and the World Health Organization (WHO) said on Tuesday there are now 348 probable cases globally.

Hinshaw explained any child with severe liver inflammation without a known cause is being counted as a case while the investigation continues.

Officials have said a number of cases began with gastrointestinal symptoms such as stomach pains, diarrhea and vomiting. Children later exhibited signs of jaundice, where the skin and whites around the eyes turn yellow.

With files from CTVNews.ca