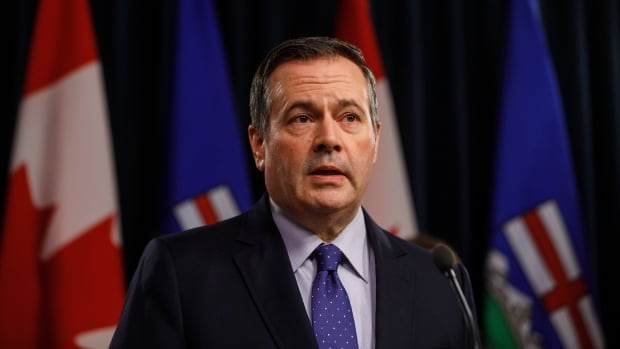 Alberta’s gradual relaunch plan will begin next week with the resumption of some non-urgent surgeries and office re-openings for dentists, physiotherapists, speech and respiratory therapists, social workers and dieticians.

The earliest step of the province’s plan puts an emphasis on outdoor activities.

Premier Jason Kenney detailed his government’s plan for a staged relaunch of the Alberta economy at a news conference on Thursday.

Golf courses will be allowed to open on May 4, though clubhouses and pro shops will have to remain closed.

Starting on Monday, some boat launches in provincial parks will be opened, and the province said its goal will be to have as many campsites as possible open by June 1.

No washrooms or garbage pickup will be immediately available within provincial parks.

Alberta Parks’ online reservation system will be available May 14, while private and municipal campgrounds can reopen under their own authority.

Vehicle access to parking lots and staging areas in parks and on public lands will begin on Monday.

The province will then move to Stage 1 once health measures are achieved to the satisfaction of the government based on the advice of the Chief Medical Officer of Health.

As early as May 14, some businesses and facilities could be allowed to gradually resume operations, including

Post-secondary institutions will continue to deliver courses, but the way those courses are delivered — whether online or in-person — will depend on what restrictions remain in place at each relaunch phase.

The use of masks will be strongly recommended in certain crowded public spaces, such as mass transit.

Under Stage 1, gatherings of more than 15 people will still be prohibited.