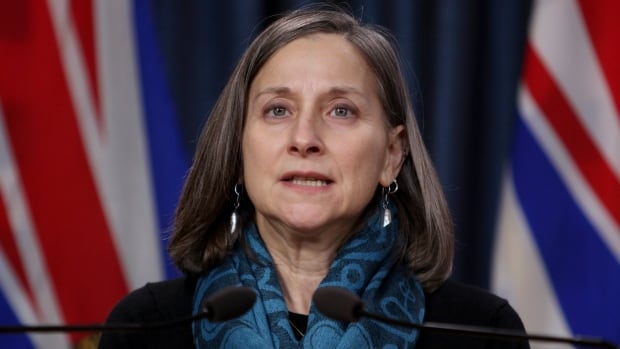 British Columbia has nearly matched its record for monthly fatal overdoses related to illicit drugs, with 175 deaths during the month of July.

The BC Coroners Service saw 177 fatalities in June, which surpassed the previous high of 174 deaths in May. The service initially reported 175 deaths in the month of June but later updated the number.

A statement Tuesday said the service has detected “a sustained increase” of illicit drug toxicity deaths since the first peak of the pandemic in March, and it’s now confirming five straight months with more than 100 such deaths.

“It’s dismaying to know that all of the work that we have done around responding to COVID-19 has been a contributing factor to the numbers of deaths that we’re seeing from the toxic drug supply here in British Columbia and across Canada,” Provincial Health Officer Dr. Bonnie Henry said in a news conference Tuesday.

Chief Coroner Lisa Lapointe said the pandemic has restricted access to critical harm-reduction services. Still, she urged people to go to supervised injection site or drug overdose prevention sites to check substances for toxicity and not to use alone.

Just under 80 per cent of people who died of an overdose in B.C. this year were men. Eighty-five per cent of the deaths happened indoors. No deaths have been reported at supervised injection sites or drug overdose prevention sites.

Opioids were found among those who died, along with cocaine and the stimulants methamphetamine and amphetamine. Fentanyl remains the most significant driver in the high number of deaths.

More people are dying of illicit drug overdoses in B.C. than due to homicides, motor vehicle incidents, suicides and COVID-19 combined.

Last month, Premier John Horgan called for a national plan to help stem the overdose crisis as he backed the Canadian Association of Chiefs of Police in calling for the possession of small amounts of illegal drugs to be decriminalized.