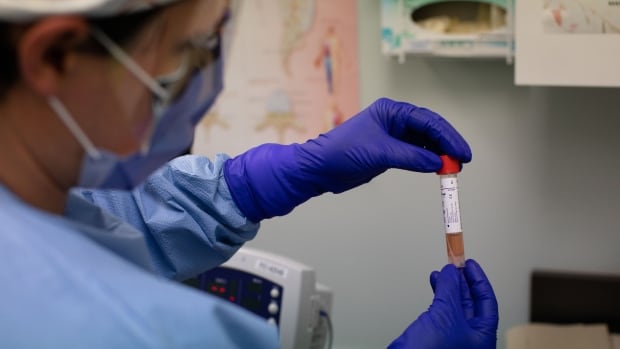 B.C. health officials issued a sweeping warning on Friday about possible exposure to COVID-19 in Kelowna, covering anyone who attended public and private gatherings in the downtown and waterfront areas over 12 days this summer.

Interior Health says eight people who have tested positive for the coronavirus attended private gatherings in the area and visited local bars and restaurants between June 25 and July 6.

Events that took place on Canada Day and over the holiday weekend are of particular concern, according to a news release.

Six of the people who tested positive live outside of the region — mainly in B.C.’s Lower Mainland and Alberta, according to Mema.

“These are individuals who came here to spend time with friends, so there are a number of different restaurants and pubs, the waterfront area that they have been at,” she said.

Contact tracing is underway, and anyone who may have been exposed will be asked to self-isolate for 14 days.

Anyone else who participated in events in the downtown area during the dates in question should monitor themselves for symptoms. Testing is available to anyone who has symptoms of the disease, but it is not recommended for anyone who doesn’t have symptoms because of a risk of false negatives.

Mema said this large-scale potential exposure should serve as a reminder that everyone still needs to be very careful about preventing transmission, even though B.C. is in its third phase of reopening.

“I think it’s fair to assume that there could be a positive case anywhere, and the message that I would like to convey … is that we don’t have to let our guard down. The virus is everywhere,” she said.

“We have to assume that everybody who isn’t in our bubble could have COVID-19 or could be incubating COVID-19.”