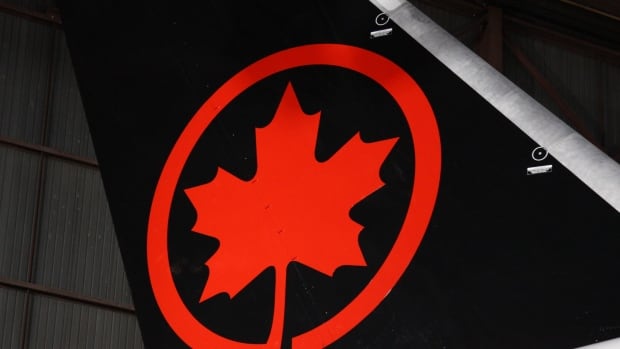 The B.C. Centre for Disease Control says the province’s 6th presumptive case of COVID-19, a woman in her 30s, flew on an Air Canada flight from Montreal to Vancouver on Valentine’s Day, eight days before she tested positive.

Officials say they have contacted those sitting close to her on the plane and flight staff as a precautionary measure.

Air Canada confirmed on Sunday that a passenger aboard one of its flights from Montreal to Vancouver on February 14 has tested positive for the novel coronavirus, COVID-19. The BCCDC later confirmed it was indeed the case announced on Thursday.

The latest person to test positive for the virus lives in the Fraser Valley, about an hour drive west of Vancouver, but had been visiting Iran, where there has been a spike in cases.

On Sunday, the World Health Organization said there were 28 confirmed cases and five deaths from the virus in Iran.

The case surprised officials in B.C. when they learned the patient had only visited Iran, and not China or neighbouring countries that have had the bulk of COVID-19 cases.

The woman went to hospital upon returning to Canada with flu-like symptoms. She is recovering in isolation at home.

The Montreal Airport Authority told CBC News that it had not been informed about the case by either Air Canada or B.C. public health authorities, but it also wouldn’t expect to hear if they did not feel it was necessary.

The plane departed from Pierre Elliott Trudeau Airport. The airport said it doesn’t know how long the passenger may have been in the airport.

In B.C. there have been five confirmed cases of COVID-19. The newest presumptive case will make it six, once a test is confirmed by the National Microbiology Lab in Winnipeg.

On Friday, the health authority in the Fraser Valley, where the person with the latest case is located, sent letters to schools districts saying one of her contacts may have attended school before the woman was diagnosed.

The letter emphasized that the contacts of the woman were not showing any signs of symptoms or illness while attending school and are currently well.

“There is no public health risks at schools in the region,” said the letter. “There is also no evidence that novel coronavirus is circulating in the community.”

Meantime, officials in Ontario confirmed another presumptive case of COVID-19 in Toronto. It is a woman who arrived from China on Friday.

The province says it’s unlikely that the woman was infectious and that she followed protocols such as wearing a mask throughout her travels.

The WHO said on Sunday that there are more than 78,000 confirmed cases of coronavirus in 28 countries.