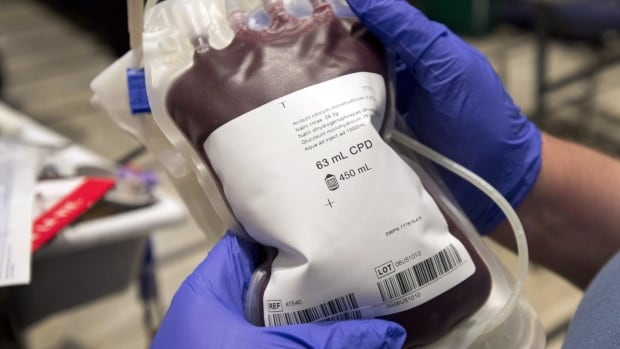 A study of recent blood donors suggests three times as many Quebecers could have been infected with the novel coronavirus than is reflected in the official numbers.

The study, conducted by Héma-Québec in collaboration with the Institut national de santé publique, confirmed that 2.23 per cent of 7,691 people who donated blood between May 25 and July 9 had contracted COVID-19.

Based on the sample data, the study extrapolates that 124,880 Quebecers aged 18 to 69 had been infected between the start of the pandemic and early July. In the same time period, the study notes that Quebec’s Health Ministry had recorded fewer than 40,000 Quebecers ages 20 to 69 as confirmed cases.

As of Tuesday, there are 59,845 confirmed cases, of all ages, in the province.

Blood samples from those living in Montreal and Laval, where the majority of Quebec’s confirmed cases have been detected, were most likely to show signs of COVID-19, at 3.05 per cent.

But proportionally, nearly as many donors from the Mauricie-Centre-du-Québec region were also determined to have been infected, roughly triple the region’s infection rate.

The study was conducted by analyzing blood samples for COVID-19 antibodies, which help the body fight off the disease. This is different from COVID-19 screening tests, which determine whether someone is currently infected.

It is one of several studies being conducted across Canada to help determine the extent of infection in the country and measure potential immunity to the virus.

In Ontario, a study analyzing blood samples collected in June suggested that 1.1 per cent of the province’s population had been infected.

A national study of blood samples conducted by Canadian Blood Services and Canada’s COVID-19 Immunity Task Force found that fewer then one per cent of samples had COVID-19 antibodies.