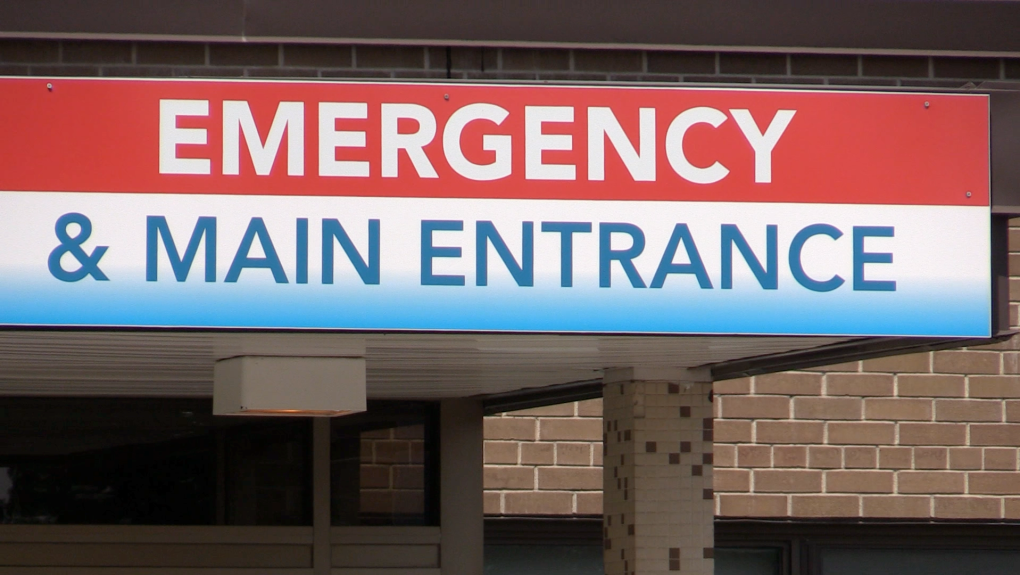 Alberta’s health-care system is on the verge of collapse, warns a group of physicians who are pleading with the government to strengthen public health measures to fend off a relentless fourth wave of COVID-19.

Her biggest fear, she said, is that doctors will need to triage patients should hospitalizations continue to mount.

“We don’t want to have to make these decisions where we’re choosing who gets to have (intensive) care or not. And we’re getting closer and closer to that every day,” Mithani said in an interview.

Alberta Health Services, the province’s health-care provider, said in a statement Wednesday there were 258 intensive care beds in the province, which includes 85 added spaces. It said intensive care unit capacity sat at 87 per cent – just slightly below a seven-day average of 91 per cent.

“This is much, much worse than I think people understand,” she said. “We, as health-care workers, are telling you that things are very dire, that ICU beds are running out, that we are stretched very thin in terms of our hospital capacity.”

On Friday, the Government of Alberta reinstated an indoor mask mandate for public spaces and an alcohol sales curfew at 10 p.m. It also announced a $100 incentive for unvaccinated Albertans who get their shots in response to an intensifying crisis.

Dr. Ilan Schwartz, an infectious disease specialist at the University of Alberta, said those efforts are “all but meaningless.”

“They are worse than doing nothing at all because now it is going to delay the government from taking more definitive action,” Schwartz said during a panel discussion Wednesday with advocacy group Protect Our Province.

Dr. Darren Markland, an intensive care physician in Edmonton who was also on the panel, said the government should consider vaccine passports and a circuit-breaker lockdown, which is a tight set of restrictions for a limited amount of time to curb ongoing transmission of COVID-19.

It takes at least six weeks for people to build full immunity against COVID-19 because vaccine shots need to be separated by a month and then allow another two weeks to develop protection.

In the meantime, there are no signs COVID-19 cases and hospitalizations are slowing. There were 647 Albertans in hospital Wednesday due to COVID-19, with 147 of those patients in intensive care. Hospitalizations jumped by 7.5 per cent from Tuesday. Another 18 people died in a 24-hour period.

The doctors with Protect Our Province said there are risks related to government inaction. Those risks, they said, include reduced health-care access for Albertans and increased burnout among health-care professionals.

Alberta Health Services announced late Wednesday that all scheduled, elective surgeries and outpatient procedures in the Calgary Zone have been postponed for the rest of the week. It said on social media the move was necessary to deploy qualified staff to intensive and critical care units.

“The situation really has come to a boiling point,” said Schwartz.

“It’s going to be a while before the premier and the chief medical officer of health will be willing to step back and accept that these actions have failed to immediately curb transmission and by that point, we’re going to be in dire, dire trouble.”

This report by The Canadian Press was first published Sept. 9, 2021.