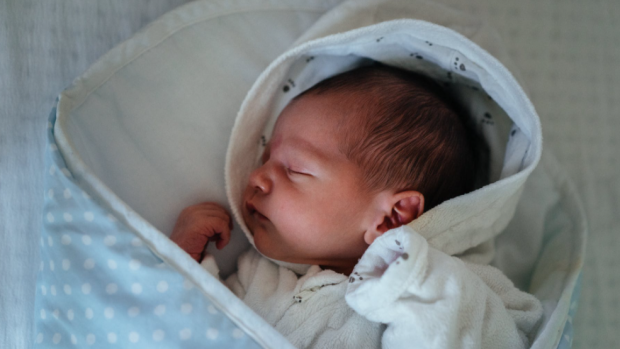 Last year, there were 358,604 live births across the country, excluding Yukon, for which data was not available.

In the Tuesday release of the numbers, StatCan remarked that while births have been decreasing nationally every year since 2016, this year was the greatest single decline from a previous year. In 2019, around 372,000 births took place.

StatCan noted that these are preliminary birth numbers for 2020, and data could be revised with later releases.

The agency said that there was a number of reasons why births may have decreased in 2020.

“With the onset of the pandemic, decreased international migration because of travel restrictions may have led to fewer births to newcomer parents,” the release stated. “In addition, other social and economic factors from the COVID-19 pandemic (school and daycare closures, job losses, and financial uncertainty) may have led some families to delay having children, which could reduce the number of births later in the year.”

They added that other countries have also seen a birth drop in 2020, with the United States reporting a four per cent decrease, while England and Wales reported a 3.9 per cent decrease from 2019 to 2020.

Another interesting facet of 2020 birth trends was an increase in the number of non-hospital births.

The 7,606 non-hospital births made up 2.1 per cent of all births in the country, which is the highest that proportion has been in more than a decade.

“During the pandemic, there may have been added fears of going into a hospital where COVID-19 patients were being treated, leading more women to choose to birth at home or in a non-medical birthing centre,” the release stated. “This type of trend is not new and has been observed during previous disease outbreaks.”

“This shift indicates that a greater proportion of women were choosing to give birth in the home, a birthing centre or other facility during the pandemic,” the release states.”

On the provincial level, Ontario and Alberta noted the biggest spike in non-hospital births in 2020 in more than a decade.

“This is the highest number of non-hospital births to occur during any two-month period in over a decade,” the release states. “This time frame aligns with the onset of the pandemic, when public health measures were put into place in many provinces and territories to contain the spread of COVID-19.”

Birth rates are still higher now than they were at the start of the century. From 2000 to 2005, the annual number of births in Canada was consistently below 350,000.