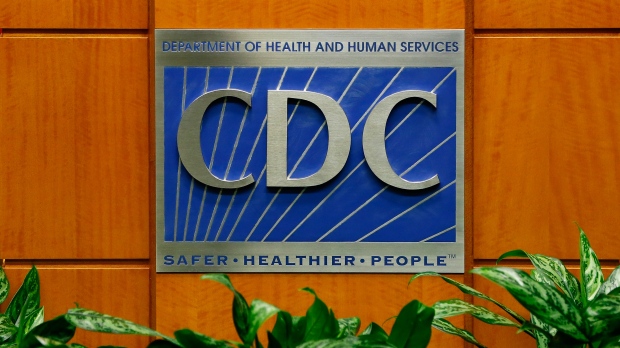 The 60-year-old woman returned from China on Jan. 13 without showing any signs of illness, but a few days later she called her doctor to report feeling sick.

Doctors with the Centers for Disease Control and Prevention say the woman is hospitalized to prevent spread of the virus and is doing well, and people she had close contact with are being monitored.

CDC’s Dr. Nancy Messonier said the risk to the U.S. public remains low but that it’s likely more cases will be diagnosed in the coming days, as the virus appears to have a two-week incubation period.