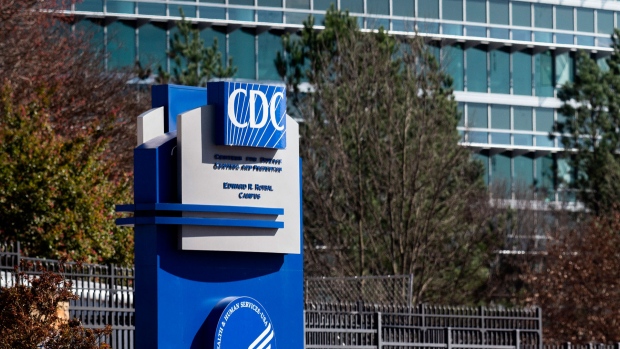 PHILADELPHIA — Frozen vials labelled “Smallpox” that were discovered in a freezer at a vaccine research facility in Pennsylvania “contain no trace of virus known to cause smallpox,” federal health officials said.

The Centers for Disease Control and Prevention said Thursday that testing showed the vials contain “vaccinia, the virus used in smallpox vaccine” and not the variola virus, which causes smallpox.

The CDC had said Monday that the vials “were incidentally discovered by a laboratory worker” who was wearing gloves and a face mask while cleaning out the freezer. The CDC said no one was exposed to the contents.

Mark O’Neill, a spokesperson for the Pennsylvania Department of Health, told the New York Times that the vials were found at a Merck facility in Montgomery County.

It was not clear why the vials were in the freezer. The CDC said it was “in close contact with state and local health officials, law enforcement, and the World Health Organization” about the findings.

Smallpox is a deadly, infectious disease that plagued the world for centuries and killed nearly a third of the people it infected. Victims suffered scorching fever and body aches, and then spots and blisters that would leave survivors with pitted scars.

The United States ended routine childhood vaccination against the disease by the early 1970s and said the last natural outbreak in the country occurred in 1949. In 1980, the World Health Assembly declared smallpox eradicated.

There are two sites designated by the WHO where stocks of variola virus are stored and used for research: the CDC facility in Atlanta and a center in Russia.

Smallpox research in the United States focuses on the development of vaccines, drugs and diagnostic tests to protect people against smallpox in the event that it is used as an agent of bioterrorism, according to the CDC.