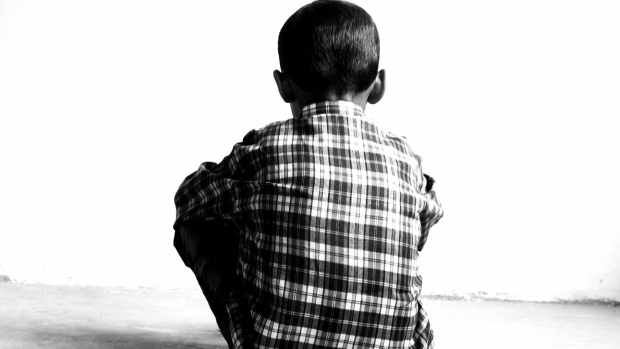 A network of children’s hospitals is launching a Canada-wide initiative to improve early access to mental health care for young people.

Canada’s Children’s Hospital Foundations on Wednesday announced the multimillion-dollar project, which will fund mental health programs at 13 pediatric hospitals around the country.

“Unfortunately, the vast majority of children and youth in Canada can’t access mental health services until the point when they’ve already escalated into a crisis situation,” Cohn said by phone.

“This need (for early intervention) has been amplified now more than ever.”

In recent weeks, Cohn said, SickKids has seen a spike in visits to its emergency department and outpatient clinics related to psychological issues.

While the hospital is looking into the cause of the uptick, Cohn said, some clinicians worry that the isolation of life under lockdown may be intensifying mental health struggles for many young Canadians.

He said the trend is consistent with the role children’s hospitals have played as the first point of contact for young people dealing with mental health challenges, and often, the principal care provider.

Between 2006-07 and 2017-18, emergency room visits for mental disorders jumped by 75 per cent, according to data from the Canadian Institute for Health Information.

The 2019 report says it’s estimated that around one in five Canadians will develop a mental disorder in their lifetime, and for most, symptoms will start to show before adulthood.

That’s why Cohn believes that investing in early intervention will not only prevent life-threatening mental health crises during the pandemic, but will pay dividends over time.

“If you cannot intervene early, then the devastating impact on the long-term quality of life of children when they become adults is tremendous,” he said.

“I think this initiative is going to really help us facilitate to prevent that as much as possible.”

Mark Hierlihy, president and CEO of Canada’s Children’s Hospital Foundations, said the “A Family of Support” initiative, created in partnership with the Sobey Foundation, will allow for cross-country collaboration between hospitals, while each program will be tailored to target local concerns.

For example, the Children’s Hospital Foundation of Manitoba is implementing a telehealth service to reach children and youth in rural parts of the province.

Meanwhile, the McMaster Children’s Hospital is partnering with two other medical centres to conduct a clinical trial of a new suicide prevention program.

Jennifer Gillivan, president and CEO of the IWK Foundation, which supports the Halifax women’s and children’s hospital, said the collective effort could be a “game-changer” for youth mental health care in Canada.

“The goal of this is to not leave a generation behind,” Gillivan said.

This report by The Canadian Press was first published Aug. 25, 2020