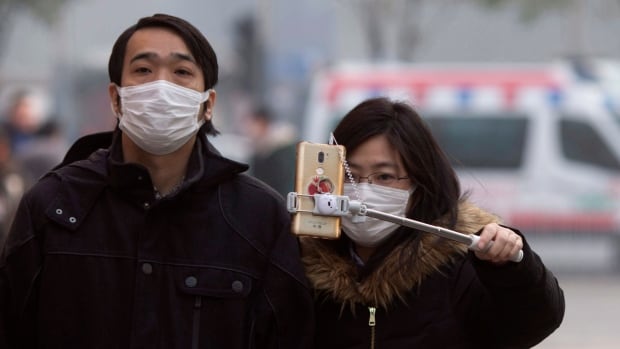 Chinese health authorities are trying to identify what is causing an outbreak of pneumonia in the central city of Wuhan, officials said on Friday, as the tally of cases rose to 44 and Singapore said it would screen arrivals on flights from there.

Authorities this week said they were investigating 27 cases of infection after rumours on social media suggested the outbreak could be linked to Severe Acute Respiratory Syndrome (SARS).

The World Health Organization said it was aware of the reports, is monitoring the situation and is in contact with the Chinese government about it.

“Investigations are still being carried out and authorities cannot yet confirm what pathogen is causing this illness,” said WHO spokesman Tarik Jasarevic. He added that there are several potential causes of viral pneumonia, many of which are more common than SARS.

Chinese municipal health officials in Wuhan said in a statement on their website on Friday that they had ruled out common respiratory diseases, such as influenza, bird flu and adenovirus infection, as the cause.

Eleven of those infected were in critical condition and the rest stable, they said, adding that all had been isolated and doctors were observing 121 people with whom they had been in close contact.

Clean-up efforts at a seafood market where some victims were vendors have been completed, the city officials said, adding that no obvious human-to-human transmission had been seen and no medical staff had been infected.

On Friday, Singapore’s health ministry said it would begin temperature screening on passengers arriving on flights from Wuhan.

In 2003, Chinese officials covered up a SARS outbreak for weeks before a growing death toll and rumours forced the government to reveal the epidemic, apologize and vow full candour regarding future outbreaks.

The disease, which emerged in southern China late in 2002, spread rapidly to other cities and countries in 2003. More than 8,000 people were infected and 775 died.