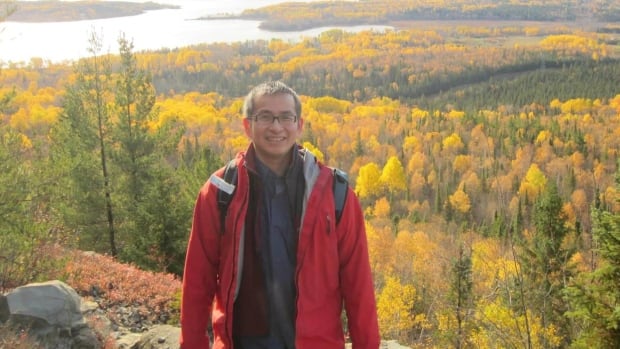 Dr. Huy Hao Dao, a 44-year-old community health specialist who worked on Montreal’s South Shore, is the province’s first medical doctor known to have died of complications from COVID-19.

Dao worked as a public health and preventive medicine specialist at the public health authority for the Montérégie region, on Montreal’s South Shore. He was also a professor in the department of community health sciences at the Université de Sherbrooke.

Between 2016 and 2017, Dao worked for Quebec’s public health institute (INSPQ), which is now leading the fight against the spread of the coronavirus.

Dr. Horacio Arruda, Quebec’s public health director, confirmed the doctor’s death at the province’s daily briefing on the pandemic Thursday. Without identifying Dao by name, Arruda said the doctor had not been in contact with patients.

“This health-care worker did not work in hospital or long-term care facilities — he got the disease somewhere else,” Arruda said.

The investigation into the doctor’s death will follow the same protocol as all other fatalities in Quebec, he said.

Arruda said if nothing else, the man’s death should serve as a reminder that “the virus can hit anywhere.”

“It tells us we are all vulnerable, and it’s important to respect the rules,” Arruda said.

With the government hinting at the possibility of easing confinement rules in the coming weeks, Arruda said it’s important that people continue to respect directives on physical distancing around their colleagues “who could be asymptomatic.”

In a Thursday statement, the Canadian Medical Association offered its “deepest condolences” to Dao’s friends, colleagues and loved ones.

“The medical community is mourning the loss of one our own, while also acknowledging all those who have passed away across the country and around the world,” said Dr. Sandy Buchman, president of the CMA.

Dao is thought to be among the youngest of the 630 known victims of COVID-19 in Quebec to date.

As of Wednesday, Quebec public health said only three Quebecers under the age of 50 had died of COVID-19.

The president of the federation of Quebec specialists, Diane Francoeur, said in a tweet that the doctor had worked in the community health sector. Francoeur offered her condolences to the doctor’s family, as did Arruda.

“When I talk about numbers of people dying, I know the drama that is going on in each family, for colleagues and loved ones,” he said.