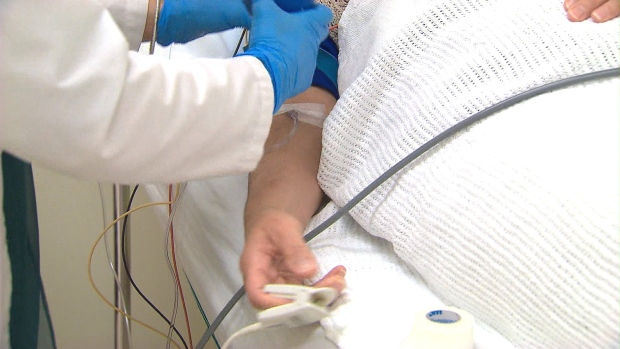 OTTAWA — Conservatives are accusing the Trudeau government of rushing recklessly to make it easier for intolerably suffering Canadians to receive medical help to end their lives.

The Liberal government last week introduced a bill that would amend the law on medical assistance in dying to bring it into compliance with a Quebec court ruling last fall.

That ruling struck down a provision in the law that restricted access to assisted dying to those whose natural death is reasonably foreseeable.

During debate on the bill, Conservative MP Michael Cooper said the government should have appealed the ruling rather than trying to rush legislation through Parliament to meet a court-imposed deadline of Dec. 18.

He also criticized the government for going further than the ruling required to ease some restrictions on eligibility for an assisted death.

Bloc Quebecois MP Alexis Brunelle-Duceppe questioned whether the Conservatives are being pressured to oppose the bill by faith-based lobby groups — a charge Cooper denied.

This report by The Canadian Press was first published Oct. 9, 2020.