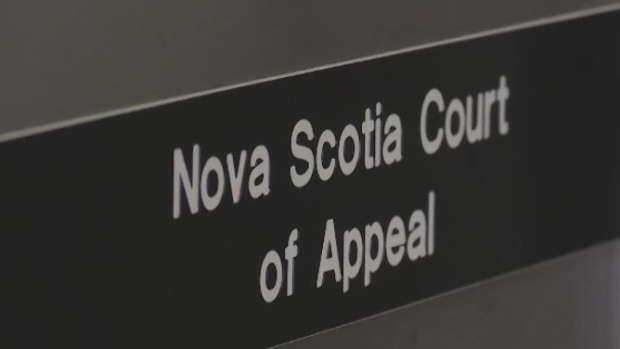 HALIFAX — A Nova Scotia judge has rejected another legal motion filed by a woman trying to stop her husband from receiving a medically assisted death.

In a decision released today, Nova Scotia Court of Appeal Chief Justice Michael Wood says he will not order a review of last week’s decision that rejected a stay in the case pending a full appeal hearing.

Appeal Court Justice Elizabeth Van den Eynden had ruled Friday that the 82-year-old woman failed to establish a stay was warranted because medical professionals had determined her husband met the eligibility criteria for an assisted death and statutory safeguards were being respected.

Van den Eynden also said she could find no realistic ground for appeal and no material inconsistencies in the assessments provided by medical professionals.

The woman, who is not identified in court documents, was seeking a stay of an Aug. 14 lower court ruling that rejected her request for an injunction to stop the assisted death of her 83-year-old husband, who has end-stage chronic obstructive pulmonary disease.

Wood says he disagrees with the woman’s contention that without a stay, her husband could bring the legal process to an end by receiving an assisted death prior to the appeal hearing scheduled for Sept. 24.

“Justice Van den Eynden’s refusal to issue the stay did not dispose of the appeal …. The death of Mr. X does not necessarily mean the appeal is moot and will not proceed,” Wood wrote.

This report by The Canadian Press was first published Sept. 9, 2020