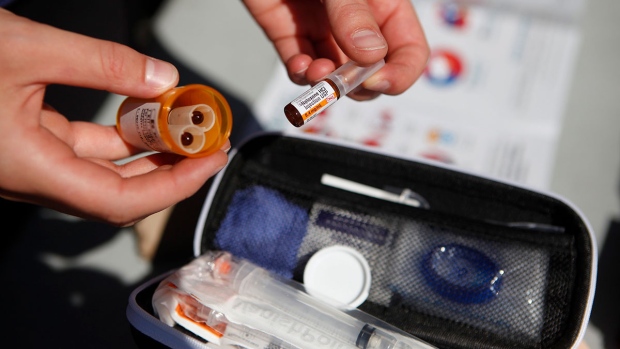 VANCOUVER — The First Nations Health Authority says 89 members of its community fatally overdosed from illicit drugs across British Columbia between January and May, an increase of 93 per cent compared with the same period last year.

The authority’s acting chief medical officer, Dr. Shannon McDonald, says measures to control the spread of COVID-19 have led to people using drugs in isolation as they are less likely to access harm-reduction services.

McDonald says 16 per cent of all overdose deaths in the province up to May of this year involved people from First Nations though they represent only 3.4 per cent of B.C.’s population.

The First Nations Health Authority and the province each recently contributed $20 million in funding for treatment and support services specifically for First Nations, and the health authority has asked the federal government to contribute the same amount.

Chief coroner Lisa Lapointe says it’s “terrifying” that overdose deaths have increased overall in B.C. during the pandemic as increasingly toxic substances have hit the streets.