Canada is experiencing numbers of COVID-19 cases not seen since the height of the pandemic in the spring. In some provinces, they are even higher.

Ontario registered 700 new cases of coronavirus on Monday, the most on a single day since the outbreak began in late January.

Quebec recorded more than 800 new daily cases twice this week, including 896 on Sunday, its highest daily increase since May.

And both Alberta and B.C. are also seeing high daily numbers with case counts in the hundreds.

The premiers of the country’s two biggest provinces blame people who they say are socializing too much and too closely, foregoing social distancing and their bubbles.

The question is: what will it take to get people back on board?

There is evidence that people have relaxed when it comes to observing some public health guidelines. Some analysts blame fatigue with the rules — or the feeling that certain individuals believe they aren’t at risk of becoming sick.

But behavioural and medical experts suggest it’s more complicated than that, attributing people’s change in behaviours since the height of the lockdown on confusing and inconsistent messaging from political or health officials — and a loosening of rules that came too early.

“If they’re saying you can have larger gatherings, isn’t that saying there’s less of a risk?” said Susan Michie, a professor of health psychology and director of the Centre for Behaviour Change at UCL in London, England. “And if it’s less of a risk, then people will relax.”

“When we have restaurants and bars open, we telegraph to people that it is OK to be in a large gathering with no masks on as long as you’re in a restaurant,” infectious disease epidemiologist Colin Furness told CBC News. “And therefore why not in your living room? The mixed messaging is a real problem.”

WATCH | Furness says rules need to be clear and consistent: 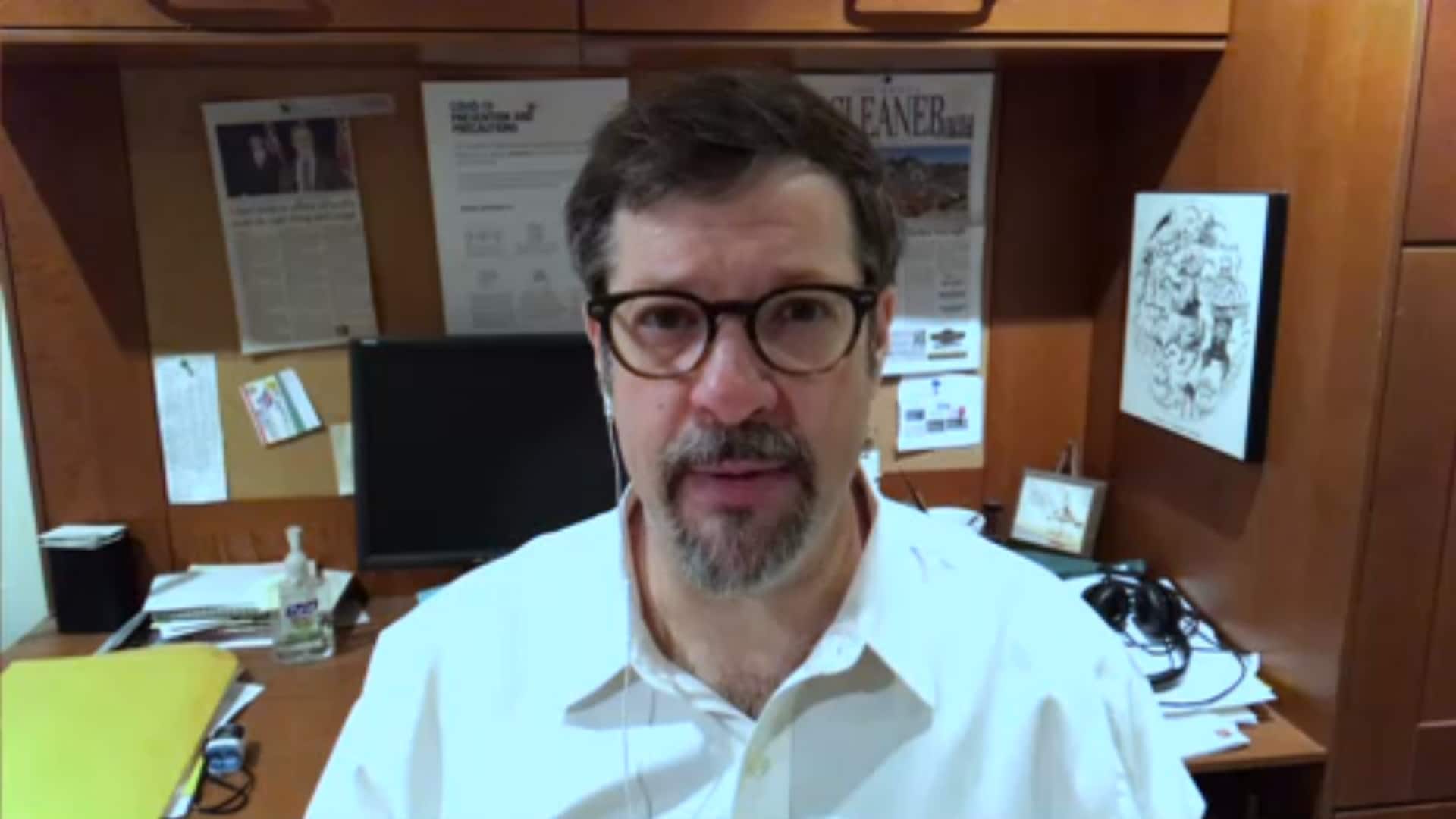 “If [certain people] are not adhering, understand why they’re not. What are the problems? Try and solve those problems. Enforcement should only be a very last resort.”

She said it’s usually a small minority who are not following the rules; and it’s often not because they don’t want to.

“The data shows that often people do … intend to. But it’s either a problem of again being confused about what they are, or are not, meant to be doing or it’s a case of opportunity.”

She advises governments to consult with representatives of the groups who are most often not adhering to the rules and work from the bottom up.

“Target especially the groups that are most challenged in terms of adhering to restrictions and work with them to co-create strategies. Listen to them … understand … what are the real barriers?”

For example, she said, some people may not self-isolate because they have to go to work to put food on the table or because they may lose their job. They may need to care for someone outside their home. Or they may want to maintain a two-metre distance from others while getting outdoors, but live in a crowded city where park space fills up quickly.

Officials have to be aware there are real challenges, she said. “Don’t just say we’re all in this together. Show us we are.”

Simon Bacon agrees the approach officials take is key. The professor of behavioural medicine at Concordia University is co-leading an ongoing study into Canadians’ adherence to pandemic measures, including handwashing, distancing and avoiding gatherings.

He said the vast majority of Canadians are adhering to the rules.

When they were first introduced in the spring, about 90 per cent of Canadians were following them “most of the time,” he said. The messaging from health and political officials was clear.

The practice of handwashing and social distancing slipped to about 80 per cent through June and July. But in that same time frame, avoiding gatherings dropped to 53 per cent in June, as some restrictions were loosened, he said.

Adherence to the main measures has since come back up, but Bacon said that is likely because of the end of summer, with reduced opportunities to “hang out,” rather than a concerted effort to stop gathering.

Reinforcement of a positive

“A lot of the messaging that has come out of most governments is, ‘you need to do these behaviours so that … you keep people safe. You don’t kill granny,'” he said.

“What’s more motivating for people is not that, but seeing people do well,” he said, observing that most Canadians are quite altruistic and concerned about the impact the virus is having on others. “So it’s not the absence of a negative. It’s the reinforcement of a positive.”

Kim Lavoie, co-lead on the iCare project and Canada Research Chair in behavioural medicine at the University of Quebec at Montreal, also advocates a positive approach to messaging.

“You’ve got to thank everybody for their sacrifices and how difficult it’s been. You need to acknowledge sort of all the good that people are doing,” she said.

That means reinforcement of good behaviour, less calling out the bad and fewer threats of consequences, she added. “You need to make sure … the people who are adhering keep adhering. We don’t want to lose them.”

She said it comes down to understanding basic human behaviour — that people aren’t just going to do what they’re told.

“The government needs to have a plan,” she said. “Share the plan and delineate very clearly what’s going to happen if we stick to the plan versus not,” while explaining how it will be made possible and how the population will be supported.

Above all, say both Lavoie and Bacon, be consistent.

Quebec has not mandated mask-wearing in class. Students in Grade 5 and up must wear them while moving in common areas, such as hallways, but once a student is inside the classroom, the mask rule does not apply.

Bacon said such inconsistencies create disconnects and give people the opportunity to ignore the guidelines.

“You give people the opportunity to go, wow, you know what? Wearing a mask doesn’t align with my personal desires. And you’ve just told me that perhaps they’re not that important because a large segment of society doesn’t need to use them, Bacon said. “Guess what? I’m going to align with that.”