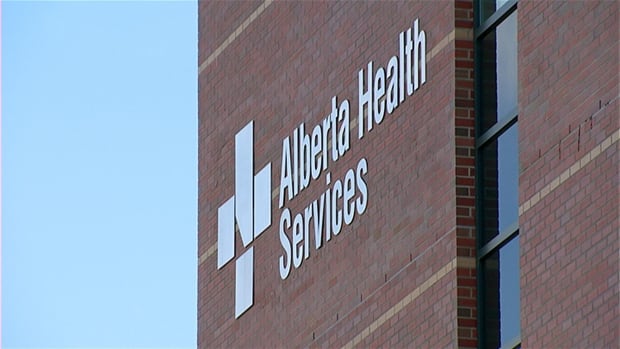 A patient advocacy group is worried potential cuts to front-line health-care workers could jeopardize patient safety, while others fear they could lead to calls for privatization.

The province has warned unions that thousands of health-care positions could be eliminated over the next three years, including hundreds of front-line nursing jobs.

“We all agree that our health-care system needs to look at how we spend money, without a question. But let’s make sure patient safety is not jeopardized in doing that. That’s not a good trade-off,” he said.

“We’re taking so many valuable nurses off the front line. That scares me, as a patient.”

On the weekend, Premier Jason Kenney said job losses could be mitigated if negotiators lowered their expectations for salaries.

He said it’s clear that in order to balance Alberta’s books, the size of the public sector must be reduced. But he said he’s hopeful that can be achieved mostly through attrition.

Sandra Azocar, the executive director of Friends of Medicare, says her group has big worries about the direction the UCP government is taking the health-care system.

“It will impact wait times, it will impact quality of care in terms of not having enough of the care that’s needed out there.”

“You don’t improve health care by removing the people that are providing the health care. What you have to look at is where the money that we do get in the health-care system is actually being allocated.”

I just don’t think that the kinds of cuts that they are proposing are likely to achieve any improvement in health outcomes.– Lorian Hardcastle, U of C professor

Lorian Hardcastle, who teaches in the faculties of law and medicine at the University of Calgary, says the sheer numbers of layoffs being considered are quite shocking and it will be very challenging for the health-care system to absorb the cuts.

“I just don’t think that the kinds of cuts that they are proposing are likely to achieve any improvement in health outcomes,” she said.

“This may save some amount of dollars in the health-care system, but at what cost? And I think that the costs we’re going to see are patients having longer waits for care, patients having poorer health outcomes.”

She said there could be a stronger push for privatization as a result of the cuts.

“If the public system struggles with bearing these cuts, then I think that the conservatives may use that as an opportunity to say, ‘well, maybe now is the time to look at private alternatives.'”