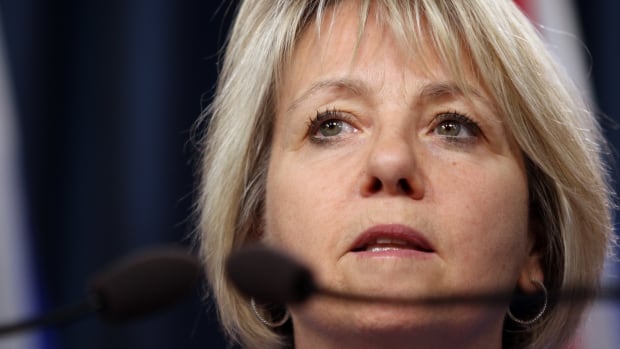 Provincial Health Officer Dr. Bonnie Henry highlighted the death of an 80-year-old woman who attended a birthday party in the Fraser Health region during her live news conference Thursday, as she announced 234 more cases of COVID-19 in B.C.

“Many of the new cases are directly linked to gatherings,” she said. “This has been the case in the Lower Mainland and the Fraser Valley.”

Henry said the woman who died had attended a small birthday party where a majority of those present later tested positive for the virus.

This shows the virus can be transmitted unwittingly and that even small gatherings can be dangerous, Henry said from Surrey, part of the Fraser Health region where cases are surging more than anywhere else in the province.

More than half of the identified COVID-19 cases in B.C. are in the Fraser Health region, despite the area only accounting for 39 per cent of the population.

Public health is actively monitoring 5,714 people across the province who are in self-isolation due to COVID-19 exposure.

Earlier this week, B.C. introduced new restrictions on private gatherings in homes in an effort to curb transmission after a record 817 new cases were announced over the weekend.

The new provincial health order from Henry restricts get-togethers in private homes to no more than immediate household members and an additional “safe six.”

Some of the new cases are directly linked to gatherings over the Thanksgiving weekend, particularly in the Fraser Valley and Lower Mainland areas, Henry said.

British Columbians should not be having Halloween parties this weekend and those trick-or-treating should do so in very small groups, respecting homes that are not participating, she added.

When getting together with your “safe six,” Henry clarified it must be the same six people and recommended socializing outside or somewhere with a COVID-19 safety plan instead of inside a home, where there isn’t always space for physical distancing.

It can also be easy to lower your guard when gathering inside someone’s home, where there are likely no layers of protection like Plexiglass barriers and one-way pathways, Henry added.

The virus can be transmitted in home environments before anyone shows symptoms, which can lead to a large ripple effect, she said.

Most British Columbians are doing the right thing, but Henry urged extra vigilance in getting back on track to bend the curve over the next couple of weeks.