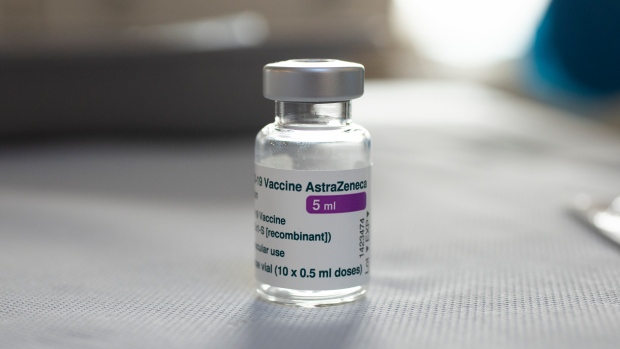 MONTREAL — A third case of rare blood clotting following the administration of the AstraZeneca COVID-19 vaccine has been detected in Quebec, according to the province’s Health Ministry.

“It should be remembered that cases of thrombosis are considered to be a possible complication of the AstraZeneca vaccine, but that they remain very rare, i.e. around 1 case in 100,000 vaccines administered,” the ministry said in their statement. “As of April 30, more than 500,000 doses of AstraZeneca (Covishield) vaccine have been administered in Quebec.”

Following Boyer’s death, public health experts expressed concern the incident could lead to reluctance among the population to get vaccinated, saying that the risk of developing TIPIV is extremely low and the benefits of receiving the vaccine far outweigh the risks.

On Saturday, Arruda stressed the importance of keeping those benefits in mind in light of the most recent case.

“Despite the confirmation of a third case of TIPIV in Quebec, vaccination remains the best means of protection against COVID-19 and its complications,” he said. “Thus, it must be remembered that the benefits of vaccination are greater than the risks of complications from COVID-19. Vaccination continues with the general population. I therefore invite people who are part of the target groups to make an appointment as soon as possible.”