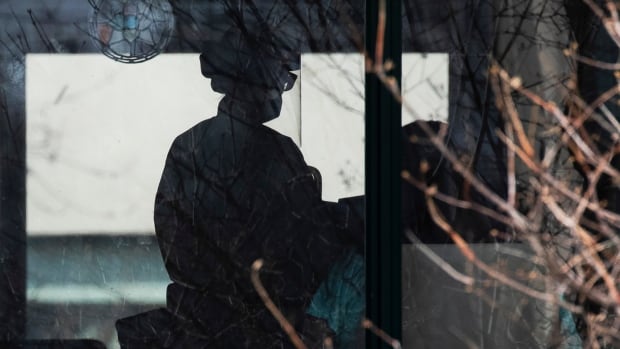 A 44-year-old specialist from Quebec’s Montérégie region has become the first medical doctor in Quebec known to have died of complications of COVID-19.

He said the doctor had not been treating patients.

“So this was not transmitted in the health-care system,” Arruda said.

The investigation into the doctor’s death will follow the same protocol as all other fatalities in Quebec, he said.

Arruda said if nothing else, the man’s death should serve as a reminder that “the virus can hit anywhere.”

“It tells us we are all vulnerable, and it’s important to respect the rules,” Arruda said.

The president of the federation of Quebec specialists, Diane Francoeur, said in a tweet that the doctor had worked in the community health sector.