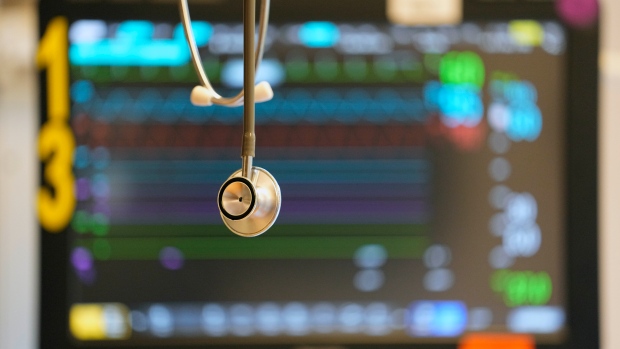 BERLIN — Germany’s highest court said Tuesday that officials must draw up rules to protect disabled people if hospitals end up having to triage patients in the pandemic.

The Federal Constitutional Court said that the parliament violated a clause in the constitution stating that no one can be discriminated against because of a disability, and ordered it to rectify the situation “without delay.”

The court’s ruling came after it considered complaints last year from a group of people with serious disabilities, most of whom require regular assistance.

They worried that doctors could give up on them if a situation arose in the coronavirus pandemic in which there weren’t enough hospital beds for the number of patients.

Germany so far has avoided that situation, although patients have had to be transferred to other regions in the most recent wave of infections because beds were scarce in some parts of the country.

The federal court, in a Dec. 16 decision that was announced on Tuesday, concluded that the plaintiffs “currently are not effectively protected against recognizable risks to top-tier legally protected rights in a situation in which they cannot protect themselves.”

Guidelines drawn up by medical associations aren’t legally binding and discrimination against disabled people can’t entirely be ruled out, it argued.

The court said that it’s up to officials and lawmakers to decide how exactly to comply with its ruling. It said possibilities include rules for the triage procedure that could included making it obligatory for several people to be involved in decisions, and specific requirements for training of intensive care personnel.

Health Minister Karl Lauterbach welcomed the ruling, tweeting that “people with disabilities need the protection of the state more than all others, all the more in the case of triage.” He added that what’s needed now is to prevent triage with “effective protection measures and vaccinations.”

One of the nine plaintiffs, Nancy Poser, told German news agency dpa that they were all relieved.

The 42-year-old, a judge at a district court in the western city of Trier who uses a wheelchair, said they hope that lawmakers will “act quickly and draw up rules to protect us.”

Britta Hasselmann, a parliamentary leader of the Greens, one of Germany’s governing parties, tweeted that a “careful examination and discussion” of how to fulfill the ruling will be needed in parliament.