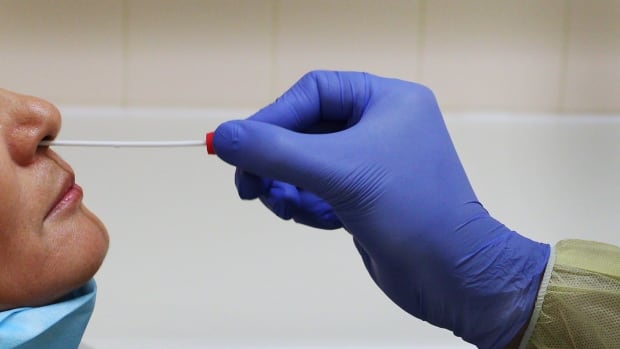 Health Canada is willing to consider approving home COVID-19 tests to screen for the virus, a spokesperson for the minister of health told Reuters, in a win for public health experts and doctors who have argued that frequent and inexpensive testing could beat back the pandemic.

The health ministry had previously said it was concerned that people might misuse home tests or misinterpret the results.

“In response to the evolution of the pandemic, Health Canada is now considering applications for home testing devices for screening purposes,” said Cole Davidson, spokesperson for the minister of health said in a statement.

In June of this year, Health Canada had indicated that it would not review applications for home test kits, as at that time, “the Department’s position was in relation to the use of home tests for diagnostic purposes,” the statement said.

The change could allow for self collection, where samples are sent to a lab for processing, and spur the development of new tests to detect the virus at home.

Home tests may be more likely to miss positive cases than the laboratory tests. Regulators generally want those errors to be vanishingly rare, since patients who do not realize they are contagious could spread the virus.

But advocates argue that cheap, rapid tests could more than make up for any reduced sensitivity if they can be used to test many people daily or weekly, and are very unlikely to miss people who are sick enough to be contagious.

Rapid COVID-19 tests similar to home pregnancy tests exist as prototypes in research labs, but until last week none were approved or manufactured at scale.

Last week, the U.S. Food and Drug Administration approved a $5 rapid COVID-19 test about the size of a credit card, made by Abbott Laboratories. The test cannot be taken alone, but it can be administered by a wide variety of health-care providers and technicians.

Abbott has not applied to sell the device in Canada, public application data shows.