A man fighting layers of red tape to visit his dying brother says a new federal application process for compassionate visits has been anything but compassionate.

The clock is ticking for Dean McDonald. He has terminal cancer and has a medically assisted death scheduled in Winnipeg on Oct. 20.

His older brother Chris McDonald has been waiting for a week to find out if he’ll get to say goodbye.

“I haven’t seen my brother in five years, and I’ve been able to talk to him on the phone, but it’s really not enough,” he said.

McDonald is a Canada-U.S. dual citizen living in California. With the COVID-19 border restrictions, he couldn’t come to Canada without self-isolating.

But that changed last week, when the Canadian government began to allow foreign nationals to cross the border for compassionate reasons.

More importantly for McDonald, the new rules allow someone to temporarily break the 14-day quarantine to visit or support someone who is terminally ill or attend their funeral, provided they have no symptoms.

When you’re talking about somebody who’s dying, the calendar is not that flexible. They can’t wait for the government bureaucracy.– Chris McDonald

“These situations include being with someone you love to say goodbye,” federal Health Minister Patty Hajdu said during the announcement on Oct. 2.

“We often hear tragic stories from across the country — stories of families who can’t be together when they need each other the most.”

Applications were open on Oct. 8, and a day later, McDonald submitted the online form that included written support from his brother’s wife and palliative care nurse that would allow him to visit his dying brother at home.

Chris McDonald flew to Winnipeg and began self-isolating at a family cottage on Lake Winnipeg while he waited for approval.

“I was waiting patiently at first, but then I started to call various [federal government] numbers and would never get an answer,” he said.

Almost a week after applying and countless calls to the federal government later, he still had no answer.

McDonald did hear from Manitoba health officials, who explained to him that while he met the provincial requirements to visit his brother, he would still need the go-ahead from federal officials.

Manitoba health officials told him they didn’t even know who to contact at the federal level on his behalf.

“I was surprised that even the provincial government is having a hard time finding who to talk to about this. That was the shocker for me,” he said.

Hours after CBC News contacted the federal government’s Health department on Thursday, he got a phone call that he had been approved.

But it might be too late. Just one day earlier, his brother’s condition deteriorated, and he was rushed from his home to the palliative care wing at Riverview Health Centre in Winnipeg.

“It’s been very painful, very frustrating and heart-wrenching. I’ve tried to follow all the rules, and I understand this is a new law, but there are just too many holes in it,” McDonald said.

Even though he’s now been given the go-ahead from the federal and provincial authorities, McDonald said he’s been told he needs to get authorization from the hospital.

A nurse on the palliative care ward initially refused his request, but he plans to go to the hospital administration.

CBC News asked if the federal government has any plan to speed up time-sensitive applications but did not receive a response. CBC News also did not hear back from provincial health officials. 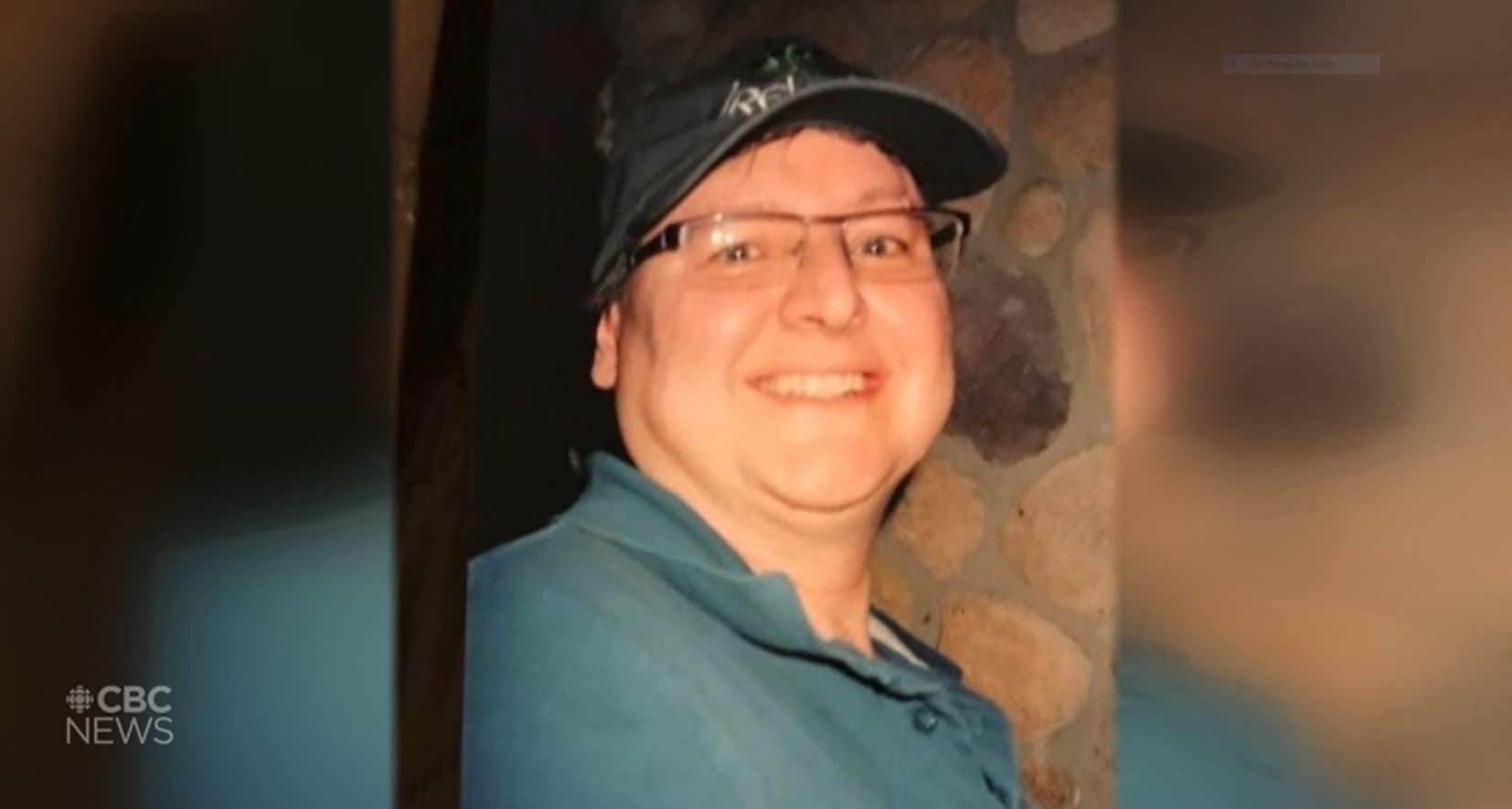 Time is running out for Chris McDonald to receive clearance from the authorities to see his dying brother Dean. 2:14

Running out of time

In an email, a spokesperson for the Public Health Agency of Canada said it could take up to seven business days to get approval.

All the while, McDonald said his brother is running out of time.

“They [have] to have an understanding that when you’re talking about somebody who’s dying, the calendar is not that flexible.”

“They can’t wait for the government bureaucracy.”