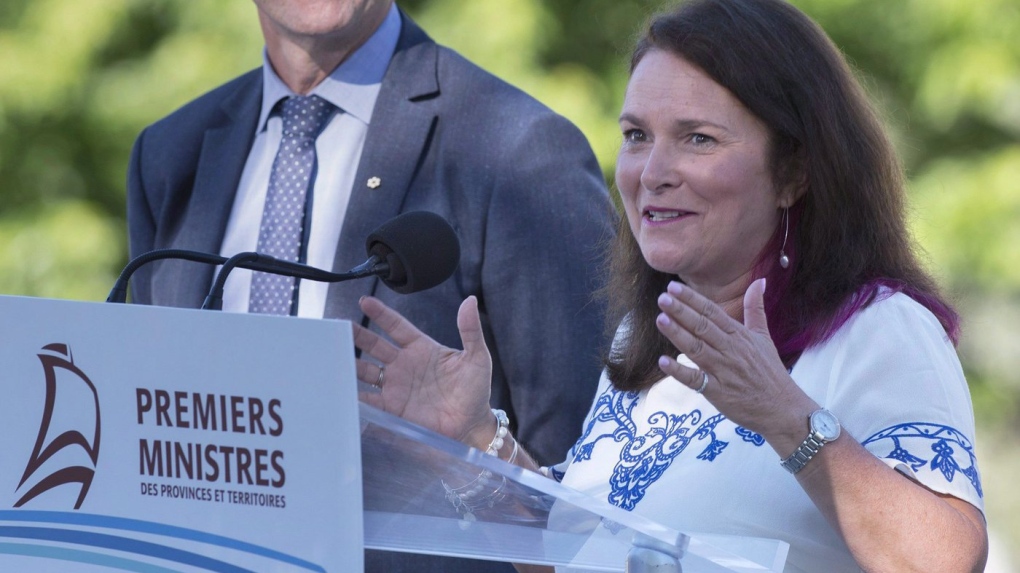 A nursing union boss wants Canada’s auditor general to find out how many privately contracted nurses are working for health authorities across the country, doing the same work as staff counterparts while being paid far more.

Linda Silas of the Canadian Federation of Nurses Unions has asked Karen Hogan to conduct the review with auditors in every province to determine if recruitment and retention of staff nurses are being undermined by the higher wages that contractors get.

Contract nurses are ultimately paid with public funds, even though they work for private agencies.

“The astronomical increase in the use of nurses employed by private agencies in the past few years represents a significant and potentially dangerous challenge to the sustainability of our public health-care system,” she said in a letter to Hogan, who has the power to audit the territories, which do not have their own auditors general.

Silas wants to know the average pay rates for agency nurses in every jurisdiction.

“It’s about following the money,” she said in an interview.

“Right now, we have thousands and thousands of vacancies, and provinces and territories are scrambling to find appropriate retention and recruitment strategies.”

British Columbia announced plans this week to fast-track the accreditation of foreign-educated nurses, who would also be eligible for various financial assistance, such a bursaries to improve their English-language skills.

Ontario and Manitoba, for example, have also introduced measures to attract nurses trained outside the country.

Yan Michaud, a spokesman for Hogan’s office, said the letter was received on Thursday, but it was too early to respond.

The federation was expecting to also ask nurses this week to complete a survey on why they work for agencies or would consider doing so, Silas said.

Advantages may include higher pay, flexible schedules and greater mobility, she said, while disadvantages might be a lack of benefits or job security.

“We’re saying to every employer, you need to reach out to every nurse who’s saying ‘I’m going to leave, either to work for an agency or work somewhere else.’ Ask: ‘What will it take to keep you?'”

Aman Grewal, president of the BC Nurses Union, said many staff nurses welcome agency counterparts who can lighten heavy workloads.

Meanwhile, staff nurses from the Vancouver area or Vancouver Island, might temporarily work for an agency in places like Nunavut or Fort St. John, Grewal said.

But she said that’s not an ideal scenario.

“It’s a bit of a robbing-Peter-to-pay-Paul type of situation, because if they are leaving one employer to go do agency nursing we’re still at a net loss.”

However, the pay gap can be divisive, she said.

“That discrepancy in wages for doing the same work is something that does not sit well with the (staff) nurses. However, at the end of the day, nurses are very happy to have somebody working alongside them, so that they are not working on their own.”

Although staff nurses who worked shifts up to 16 hours long might be compensated with more days off, many newer recruits prefer the regularity of an eight-hour work day.

Employers should seek more input from nurses about the type of schedules they are willing to accept, she said.

The need for agency nurses would greatly decline if more people wanting to enter the profession were working on wards instead of languishing on wait lists to get into nursing schools, Grewal said.

“Even throughout the pandemic, they have been wanting to go into nursing,” she said.

The B.C. government recently added 602 nursing student positions, but Grewal said that needs to be quickly increased because it would take years for new students to start working while demand kept growing.

This report by The Canadian Press was first published April 22, 2022.