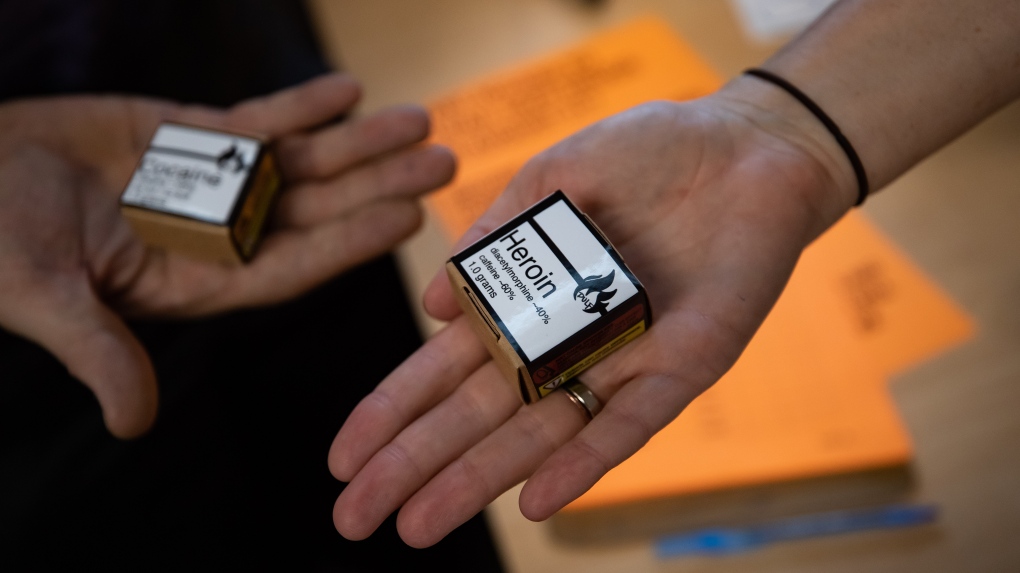 The comments come after officials announced Thursday that British Columbia hit a devastating new record for overdose deaths in October.

At a news conference Thursday, Lisa Lapointe said pilot programs have shown that safer supply works. Of the record-breaking 201 deaths in October, none were the result of providing people with prescription alternatives to street drugs, preliminary results show.

The chief coroner added that on a recent call she heard of women hitchhiking two to three hours in order to access safe supply.

The women put themselves at risk by trying to catch a ride along Highway 16 – dubbed the Highway of Tears because of the high number of Indigenous women who have gone missing or been murdered along it – said Mental Health and Addictions Minister Sheila Malcolmson.

“That’s not access,” Malcolmson said. “That’s not just access to safe supply and (providing just access) is exactly the work that our health-care system is doing.”

This summer, the minister said she directed health authorities to come up with plans to prescribe opioid alternatives. Malcolmson said that work is underway.

Deb Bailey lost her daughter to addiction in 2015 and now advocates for better drug policy on behalf of Moms Stop the Harm, a network of Canadian mothers and families whose loved ones have died due to substance misuse.

“It’s not that what the government has been doing about addiction is not good – it’s great,” she told CTV News in an interview.

“More treatment beds, the campaign around stigma, but it’s not going to stop this current crisis, which is happening because the street drugs are poison.”

Dr. Matthew Chow, the president of Doctors of B.C. pointed out some doctors think the solution is complicated. He said they want longer-term studies, but are stretched to their limit during the pandemic.

“We’re asking people to do this on top of their fatigue and burnout and on top of that, we don’t have concrete guidance,” he told CTV News.

Malcolmson said the province had many “first in Canada” programs brought in to help reduce the number of overdose deaths, and that the province was working with professional colleges to make nurses, pharmacists and doctors more comfortable with prescribing a safer supply.

Lapointe said the need is urgent and the province must act quickly.

There’s no single or quick solution to stop the deaths, but many advocates say what is currently being done isn’t working.

“An emergency requires an urgent response,” Lapointe said. “How many more deaths are we willing to accept?”