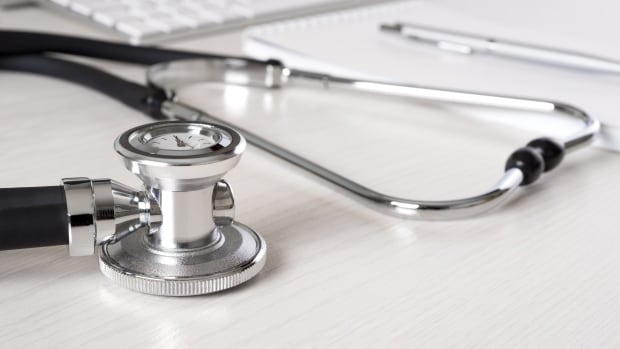 A family doctor who sent a dying infant home with instructions to give him water and juice with vitamin C and who failed to report criminal driving convictions has been stripped of his medical licence.

In punishing Howard Wu earlier this month, the discipline committee of Ontario’s medical regulator noted the doctor had a history of problems that included previous findings of professional misconduct.

“(Dr. Wu) failed to maintain the standard of practice with multiple patients in varying situations,” the committee found in ordering his licence revoked. “He has demonstrated serious clinical deficiencies that put his patients at risk.”

Wu, 50, who studied medicine at Queen’s University and the University of Toronto, practised in Markham, Ont.

According to disciplinary records from the College of Physicians and Surgeons of Ontario, a mother took her feverish newborn to see him in November 2015. Instead of recommending an immediate hospital visit, the doctor sent them home with instructions to give the baby water and vitamin C-rich juice. He gave the same advice two days later when the infant’s condition did not improve. The baby died within days.

A college investigator stopped short of blaming Wu directly for the death but said he did not give the child the needed care.

The committee also reviewed complaints from an insurance company that Wu was prescribing an inordinate number of medical devices such as braces. Evidence was that the supplier next door paid him $100 a year for each patient he referred. Wu had previously denied any financial interest in the sale of devices sold by the supplier.

In addition, the committee found that Wu had done hundreds of eye exams despite having little competency. He was unable to describe the basic steps needed for such exams or the equipment used, according to the committee.

Records also indicate Wu was convicted of dangerous driving in 2015 and driving while disqualified in January 2017. However, evidence was that he lied to the college on several occasions when he denied having faced any charges.

Despite admitting some allegations and pleading no contest to others, Wu argued he should be allowed to return to a period of supervised practice after a 15-month licence suspension. He admitted not having the knowledge to recognize that a baby with fever could be much sicker than appeared. He also said he no longer performed eye examinations.

Overall, he promised to do better but the committee was having none of it.

In considering appropriate punishment, the panel noted Wu had been suspended for misconduct in 2009 and again in 2013, and had been through several periods of supervision. The committee also found Wu had been less than truthful on multiple occasions.

“These omissions and misrepresentations extend beyond simple poor judgment and reflect a propensity to mislead the college, which causes the committee significant concern with respect to Dr. Wu’s governability,” the committee said.

Ultimately, the panel ordered immediate revocation of Wu’s licence along with a reprimand. He must also pay $31,110 in costs.