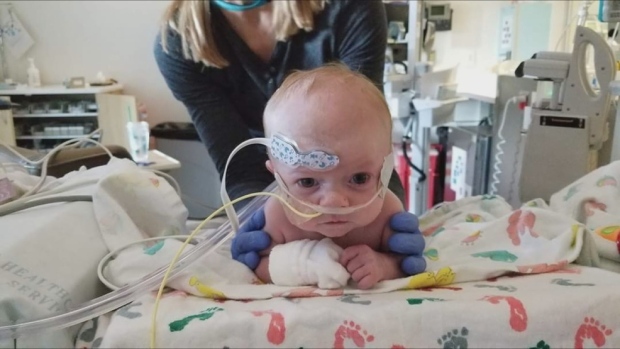 Beth Hutt died early Wednesday, The Seattle Times reported. Her parents, Katie and Micah Hutt, said in a Facebook post that they were very grateful to the team that watched over their daughter.

Beth was born in August with a heart condition and was rushed from Tacoma General Hospital to Seattle Children’s, where she had three surgeries, beginning when she was 5 days old.

At some point at Seattle Children’s, Beth contracted an infection in her heart from the Aspergillus mould, a recurring problem that has sickened patients at the hospital as far back as 2001.

Beth’s family is involved in a class-action lawsuit against Children’s, first filed in December on behalf of the families of patients who have been sickened from the mould.