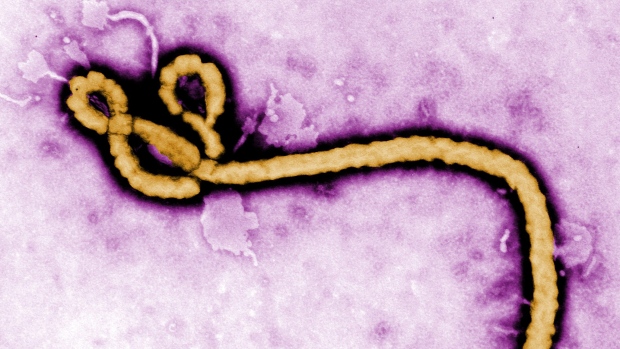 ABIDJAN — Ivory Coast has declared a first case of the Ebola hemorrhagic virus in 25 years, the health minister and the World Health Organization (WHO) said separately on Saturday.

Health Minister Pierre Dimba said on national television that it was an isolated case of an 18-year-old girl who traveled from neighboring Guinea.

The World Health Organization said in a statement that Ivory Coast confirmed the country’s first case of Ebola since 1994.

“This came after the Institut Pasteur in Ivory Coast confirmed the Ebola Virus Disease in samples collected from a patient, who was hospitalized in the commercial capital of Abidjan, after arriving from Guinea,” the WHO said in the statement.

The WHO said initial investigations found the patient had traveled to Ivory Coast by road and arrived in Abidjan on Aug. 12.

“The patient was admitted to a hospital after experiencing a fever and is currently receiving treatment,” it said.

Guinea – site of the 2014-2016 Ebola outbreak, the deadliest on record – experienced a four-month Ebola outbreak earlier this year that was declared over on June 19.

Transmission of both deadly diseases occurs through contact with infected bodily fluids and tissue, while symptoms include headache, vomiting blood, muscle pains and bleeding.

The WHO said there was no indication the current case in Ivory Coast is linked to the outbreak in Guinea earlier this year. It said further investigation and genomic sequencing will identify the strain and determine if there was a connection.

“It is of immense concern that this outbreak has been declared in Abidjan, a metropolis of more than 4 million people,” Matshidiso Moeti, WHO Regional Director for Africa, said in the statement.

“However, much of the world’s expertise in tackling Ebola is here on the continent and Ivory Coast can tap into this experience and bring the response to full speed,” she said.