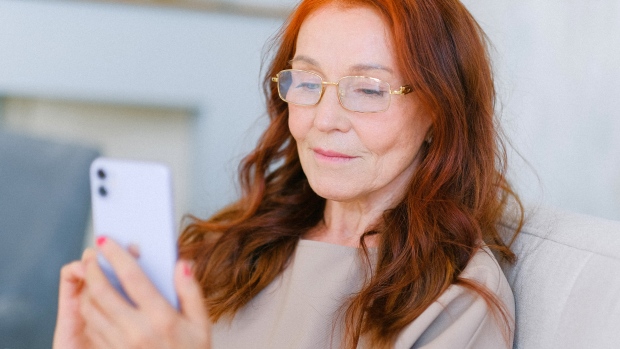 TORONTO — Learning another language — even if you don’t become fluent — helps to stimulate brain health, according to a new study.

The new study specifically tracked a group of adults aged 65-75 years who were assigned either 16 weeks of learning Spanish with the app Duolingo, or an equivalent amount of non-language brain-training on the app BrainHQ. The results were compared to a control group who did neither task.

Published in the journal Aging, Neuropsychology, and Cognition on Monday, the study found that executive function increased in the Duolingo users and the BrainHQ users as compared to the control group.

“These results are exciting because they indicate that older adults can reap cognitive benefits from an enjoyable activity in which they might want to participate, regardless of these benefits,” Dr. Jed Meltzer, Baycrest’s Canada Research Chair in Interventional Cognitive Neuroscience and lead author of the study, said in a press release.

Duolingo is a well-known smartphone app that helps users learn other languages, by having a green cartoon owl prompt them to perform exercises every day to practice.

The participants ranked Duolingo as being more enjoyable to use than BrainHQ.

Previous studies have found that being bilingual helps the brain to stay in shape more than those who only know one language, with bilingual people being less likely to develop dementia earlier in life. This study, according to the authors, is one of the first to look at whether older adults learning a second language without becoming fully bilingual provides any sort of brain protection.

A total of 76 adults took part in the study, split into three groups between the control group and those on apps, who spent at least half an hour on Duolingo or BrainHQ on a daily basis for 16 weeks. Those who took part were all “neurologically healthy,” the study stated, and were monolingual English speakers.

They were tested before and after their six weeks of training. To test whether participants experienced any change in their brain function, researchers had them carry out various cognitive tests.

The tests ranged from clicking ‘yes’ or ‘no’ quickly to judge brain processing speed, or correctly identifying the ink colour of a series of words (i.e., the word ‘blue’ typed out in red text would require the answer of ‘red’).

For some of the tests, when measuring response time, only participants who did BrainHQ tests saw significant improvements, while in other tests for response time, Duolingo users saw some improvement, but less than BrainHQ users.

When measuring accuracy of answers, both Duolingo and BrainHQ users saw similar levels of improvement.

Researchers found that overall, those learning a new language saw similar improvements as the brain-training group when it came to working memory and executive function, which is the ability to begin and switch tasks and manage information.

The study found that learning a new language does not seem to boost processing speed the way specific brain training can.

“This result was expected, since brain training specifically targets this skill by adding time pressure to each activity, while the language learning settings used in this study did not include any such pressure,” the study stated.

“Besides the cognitive benefits, learning a second language may enrich older adults’ lives in other important ways – for instance, by leading to new friendships or opening the door to a new culture or travel, helping them live life to the fullest,” Meltzer said.

The study received funds from the Centre for Aging + Brain Health Innovation, as well as support from Duolingo. Duolingo was not involved in the design of the study or the interpretation of the results.