TORONTO — Twins are a handful to raise but when you have the burden of a life-threatening illness added, it becomes a real struggle.

That’s what a Maple, Ont. family is dealing with as their twin daughters, Stephanie and Tiffany, face a debilitating illness known as Spinal Muscular Atrophy or SMA.

“They just sit only 15 seconds and they fall over easily and they cannot move even their toys,” says Noryoulay Chhuon, father of the 29-month-old girls.

Last summer the girls were diagnosed with SMA Type 2 and they began a series of painful spinal injections, every four months. The drug Spinraza can slow the disease’s progression but it doesn’t stop it. Eventually their mobility, their digestion and even their breathing will deteriorate. SMA often claims the lives of children before they reach the age of 2. 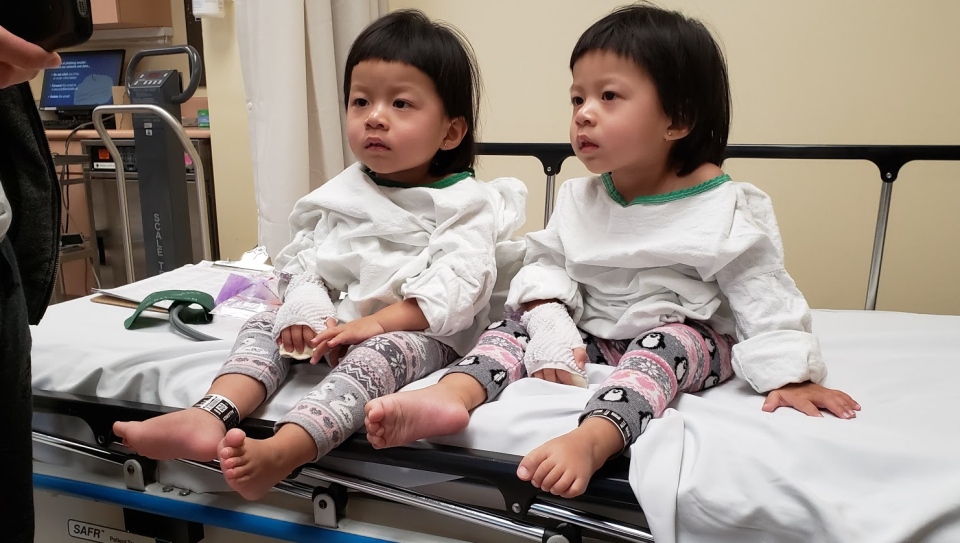 A new drug, approved by Health Canada last December, promises to stop the disease with just one injection. But the drug Zolgensma comes with a hefty price tag — almost $3 million. That means the Chhoun family needs nearly $6 million to treat both girls.

And they have to get the money fast – Zolgensma is only offered in Canada to children under 21 kilograms.

“I feel like my heart is breaking when I see my kids” says Chhuon. “I so pity them and I really want to get the Zolgensma for them so much.”

Right now Ontario has no official funding program in place for the drug. But it is considering funding on a case-by-case basis.

“It’s very hard for us to think that they might be in a wheelchair for the rest of their lives and they might not be able to walk,” says mother Kimsaung Sov.

But she admits their family has a steep road ahead with their $5.6 million GoFundMe campaign. Social gatherings that used to be the mainstay for big fundraising events are impossible with the pandemic and despite the typical generosity of Canadians, it’s a tough time financially for many people.

Durhane Wong-Rieger of the Canadian Organization for Rare Disorders says expecting people to fundraise for seven-figure treatments is not how the Canadian health-care system is meant to work.

She said her organization has been helping families dealing with SMA increasingly in recent months.

“There’s nothing that would cause SMA to be more frequent now than it has been in the past” she says. “But we are doing a better job of diagnosing these children.” 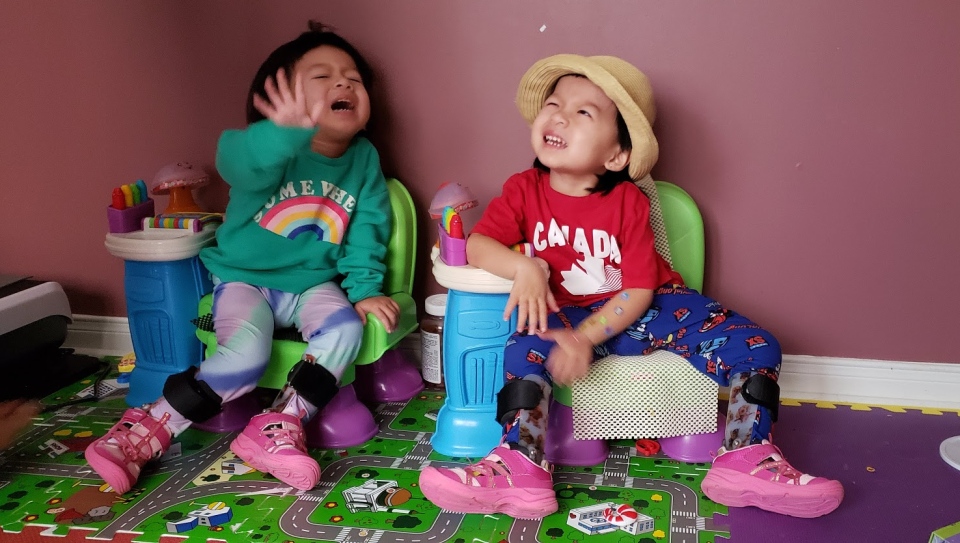 And with new treatments recently available, there’s more publicity about families in need of funding.

Before December, Novartis, the makers of Zolgensma, had a worldwide lottery, providing the drug for 100 lucky families in countries where the drug was not yet approved. But since the Health Canada approval, Canadian families have been in limbo while the provinces work out funding arrangements.

Wong-Rieger admits it’s a tough time for SMA families, especially with such a narrow window of time for their children to be eligible for Zolgensma.

“That’s pretty much a done deal. You will fund these. The question may be exactly what level of patients and exactly how much you’re going to pay,” she says.

Besides, she points out, with Spinraza costing hundreds of thousands of dollars every four months, a single injection of Zolgensma early on in a child’s life is clearly the better deal for everyone.

For now, the Chhuon family is hoping the twins’ doctor will file that application for consideration.

And late today the Health Ministry issued a statement saying it is working during this interim period “to consider funding requests for families where eligibility may be at risk”, adding “The implementation for Ontarians eligible under the Ontario Drug Benefit Program is underway and the ministry looks forward to working with prescribers while the review and negotiation process for Zolgensma continues.” 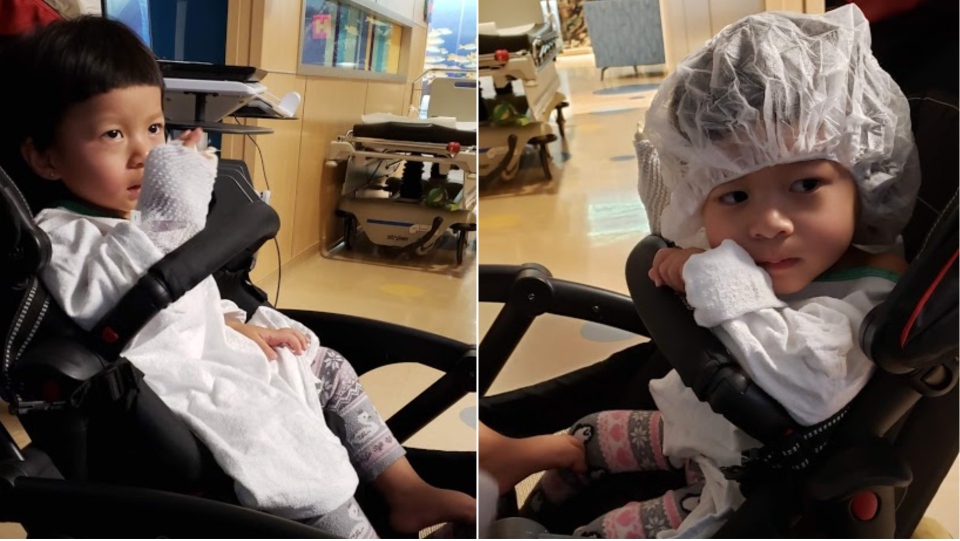