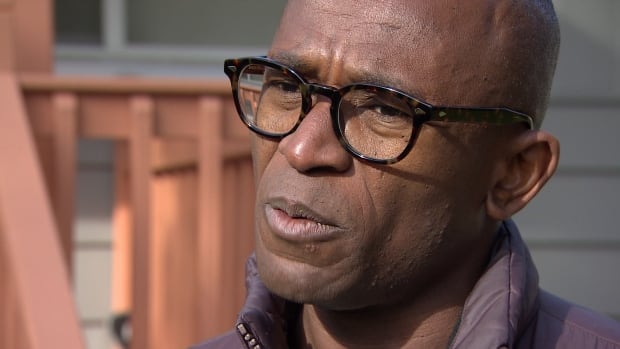 A member of the provincial body that’s mandated to improve patient safety and the quality of health care in Alberta has quit, saying legislation proposed by the UCP government would eliminate its key role in the system.

In an open letter announcing his resignation from the Health Quality Council of Alberta, Ubaka Ogbogu says Bill 30 contains provisions that would strip the HQCA of its arm’s-length relationship with the provincial government and allow the health minister to interfere in its work.

“In my opinion, the changes will fundamentally and negatively transform the HQCA, thereby depriving Albertans of a key health-care institution charged with improving patient safety and health service quality,” says the letter from Ogbogu, who also teaches law at the University of Alberta.

Earlier today, I resigned from the Board of the Health Quality Council of Alberta. The HQCA works independently and objectively to improve patient safety and health service quality for Albertans. Bill 30 takes that away. Read my resignation letter: <a href=”https://t.co/HefxrHY3mH”>https://t.co/HefxrHY3mH</a>

“The HQCA is a leader and exemplar among health quality councils worldwide and is lauded for rigour, objectivity and the quality of its outputs. I believe the proposed amendments will irretrievably damage all these positive attributes.”

Ogbogu told CBC News that Bill 30 makes it untenable for him to continue to be on the HQCA board because the amendments would take away its originally intended purpose.

“It’s like a total capture of the HQCA in a way that really decimates the organization’s independence,” he said.

“The HQCA is known worldwide for producing unbiased, objective evidence.”

Health Minister Tyler Shandro says Bill 30 would not make the council subject to the whims of the government.

“We are aligning ourselves with the models that other provinces have with their quality councils, and we think that’s really important for us to make sure that the HQCA here in Alberta is aligned with government and ministry commitments and objectives,” he said.

“I think this is a great opportunity for us.”

Ogbogu says in his resignation letter that the government did not consult the council about the elements of Bill 30 that would affect the council.

“This, in my view, is the last straw in a pattern of behaviour from the government that involves shutting out vital partners when considering fundamental changes to the health-care system,” he said.

The council’s board of directors issued a statement saying it respects Ogbogu’s decision to leave and clarifies that the board “was provided with a high-level overview of the amendments to the Health Quality Council of Alberta Act; however, it was not provided with details or asked to comment on the specifics prior to the tabling of Bill 30.”

The board said it’s still waiting to have further discussions with the Shandro about the changes.

“The HQCA board wants to have a fulsome conversation about the issues raised, to ensure the HQCA can deliver on its legislated mandate and continue working hard to improve patient safety, person-centred care and health service quality for Albertans,” the board said.