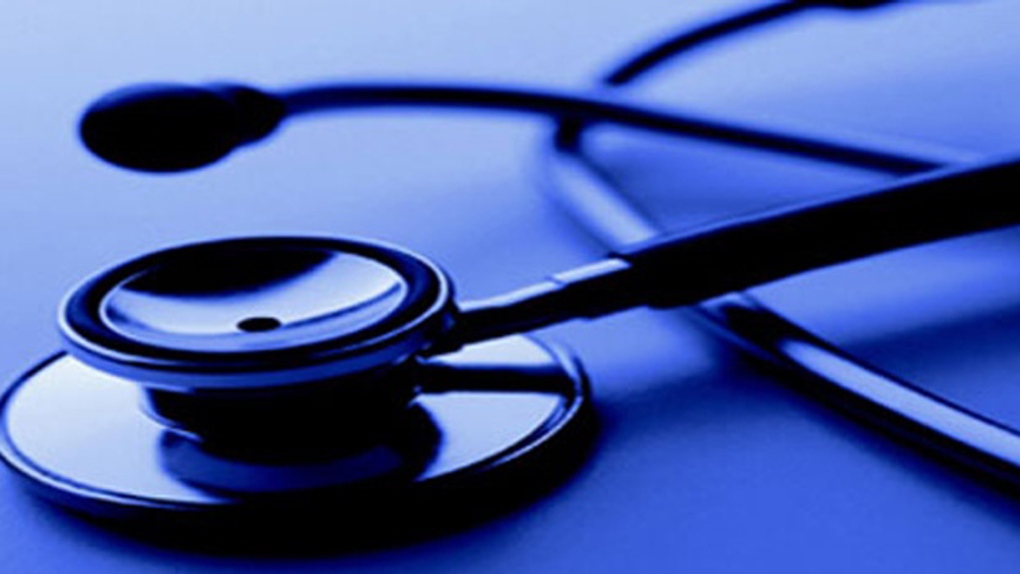 A doctor has left Saskatchewan following confusion about where he would be working, leaving a rural town short another physician.

Dr. Karim Ahmed, a Canadian citizen who has experience working in Egypt and Australia, moved his family halfway around the world from Australia to Regina after accepting a three-year rural posting through the Saskatchewan Health Authority (SHA).

He believed that his request to work within an hour of Regina would be accommodated, but found out he had been assigned to Canora – nearly a three-hour drive from the city – after he moved to Canada.

“When I tried to negotiate my community of practice, the SHA people were not really very flexible,” said Ahmed.

“When I asked if it was okay to work in Weyburn or Indian Head or Moose Jaw or any other place that’s closer to Regina, I was just told that Canora was my only option and to basically either just take it or leave it so I left it.”

Ahmed and his family left Saskatchewan this week to visit relatives in Ontario and regroup. Ahmed said he already has three offers in Australia.

“They made it seem like Canora was the only place that was really short of doctors in the province, and that they couldn’t find me anywhere else to go,” said Ahmed.

“It’s unfortunate if one of them is leaving because they aren’t within an hour of a major centre but ultimately, Canora and other areas are places where we do need physicians and we want to ensure that we are recruiting and retaining physicians in those areas,” said Moe.

Missing out on a doctor was upsetting to the community of Wolseley, which is located within an hour of Regina.

“We believe that there could be additional doctors brought into the area. Indian Head is severely lacking in the ability to process a lot of the people. Wolseley, the same thing,” said Wolseley mayor Gerald Hill.

The NDP leader believes foreign doctors should be afforded some flexibility.

“If we are hearing about physicians who are leaving because they were sent to one community and had no other choices, that’s obviously not for the benefit of Saskatchewan,” said Ryan Meili.

Ahmed did have good things to say about Saskatchewan, he praised the program designed to attract foreign physicians although not the way it turned out in his case.

“I would have gladly served in Saskatchewan, I would have done my three-year contract, maybe I would have even stayed after that… they just ruined all my plans.”