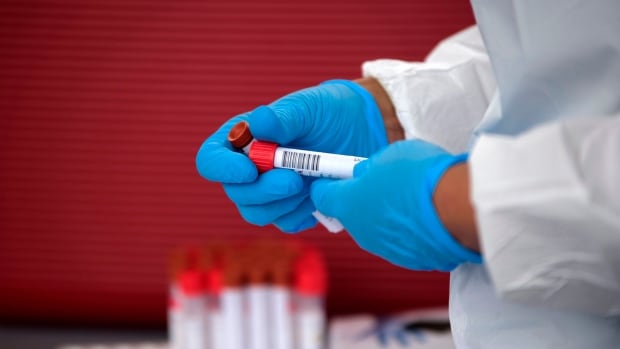 People who were sitting in specific rows on an Air Canada flight last month are now being advised to self-isolate because they are considered close contacts of a COVID-19 case identified earlier this week in Manitoba, the province said on Friday.

The province also corrected information about another affected flight that it released on Thursday. The Manitoban who tested positive for COVID-19 was actually a passenger on Flight AC 295 from Winnipeg to Vancouver on June 19 — not June 18, as the province previously said.

People who were in rows 19 to 25 on that flight are considered affected, the province said in its daily news release on Friday afternoon.

People who were on Flight AC 122 from Vancouver to Toronto in rows 31 to 37 on June 21 are also considered close contacts of the person who tested positive and are at risk of exposure. The province had previously not determined which rows on that flight were considered affected.

Passengers who were in those rows are advised to self-isolate for 14 days following the flight and monitor for symptoms.

People who were on the plane, but not in the affected rows, should still self-monitor for symptoms. If symptoms develop, those people should self-isolate and get tested, the news release said.

No new cases of COVID-19 were announced in Manitoba on Friday, marking the third straight day since a case of the illness was identified in the province.

There have been 325 cases of the illness caused by the new coronavirus identified in Manitoba, and 16 are still active, the release said.

No one is in hospital with COVID-19 in Manitoba. Seven people have died and 302 have recovered, the release said.

On Thursday, 641 tests were completed in the province, bringing the number of tests in Manitoba since the beginning of the pandemic to 64,968.