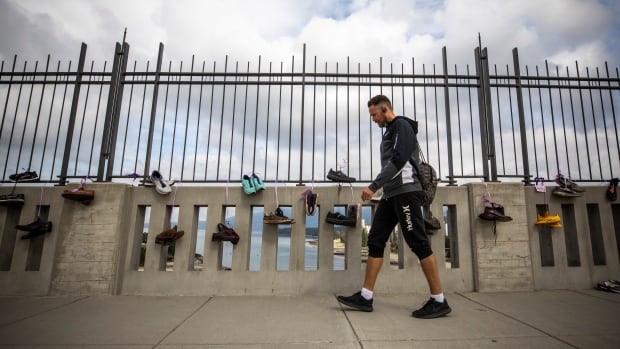 More than 330 people are believed to have died as a result of toxic drugs in B.C. in August and September, according to the B.C. Coroners Service.

New statistics released Tuesday said 181 people died in August, followed by 152 in September. The coroner said it was the largest number of deaths ever recorded for those calendar months.

The latest reported fatalities bring the death toll for the first nine months of the year to 1,534 — a 24 per cent jump from the same period in 2020.

More than 70 per cent of those who’ve died this year were between the ages of 30 and 59, while men accounted for nearly 80 per cent of the total fatalities.

Deaths involving fentanyl stayed at 84 per cent, down slightly from 2020, but the report said deaths linked to extreme fentanyl concentrations jumped to 13 per cent from eight per cent.

The highly powerful opioid carfentanil has been detected in 137 deaths so far this year, more than double the 65 recorded over the same period last year.

The latest statistics come days after the provincial government said it would be applying to the federal government to decriminalize the possession of small amounts of illicit drugs for personal use, in an effort to reduce and prevent future deaths.

The move would make B.C. the first province in Canada to seek the exemption from Health Canada under the Controlled Drugs and Substances Act.

If approved, the allowable threshold for illicit drugs would be 4.5 grams and would apply to those aged 19 and over.

On Tuesday, Minister of Mental Health and Addictions Sheila Malcolmson described the ongoing loss of life was “heartbreaking” and said she would be making an announcement later in the day about new treatment and recovery services in the province.

“At that time, I will be available to provide further comment on this latest report,” she said in a written statement.