MONTREAL — For the last few years, 62-year-old Montreal resident Yves Monette has spent precious time engaging with doctors and legislators — not to ask them for help to save his life, but to get the necessary authorization to end it.

The former prison guard, security expert, and martial arts aficionado was repeatedly denied medical assistance in dying because he didn’t meet some of the criteria contained in the federal legislation.

In April of this year, however, shortly after the legislation was amended, Monette was granted permission to obtain medical aid to die and is scheduled to receive that assistance from a qualified doctor on Wednesday.

According to his doctor, Laurent Boisvert, he is among the first Quebecers in a new category of patients to be legally permitted to move forward with a medically assisted death.

“I live my life fully and well. Each second, each minute is important,” Monette said in an interview in French with CTV News, smiling as he listened to the joyful music his friend was playing for him on the piano.

“Now, I have a few days left to live,” the father and grandfather said. “I would like to keep living, but how?” he asks. “I don’t want to live like this.” He said his suffering is too great.

“It’s better for me to die,” Monette said, and he is speaking out about his journey because he would like others with progressive neurological illnesses to know what is possible if they still have the mental capacity to make the same decision for themselves.

‘I DON’T WANT TO LIVE THAT WAY’

Monette was diagnosed about two-and-a-half years ago with a neurological disease that will eventually leave him with a permanent form of dementia.

“It’s in the same group of diseases as Alzheimer’s Disease,” said Boisvert, a former emergency room doctor at Charles-Le Moyne Hospital, who now focuses on offering medical assistance with dying to patients like Monette. He will be at his side on Wednesday. 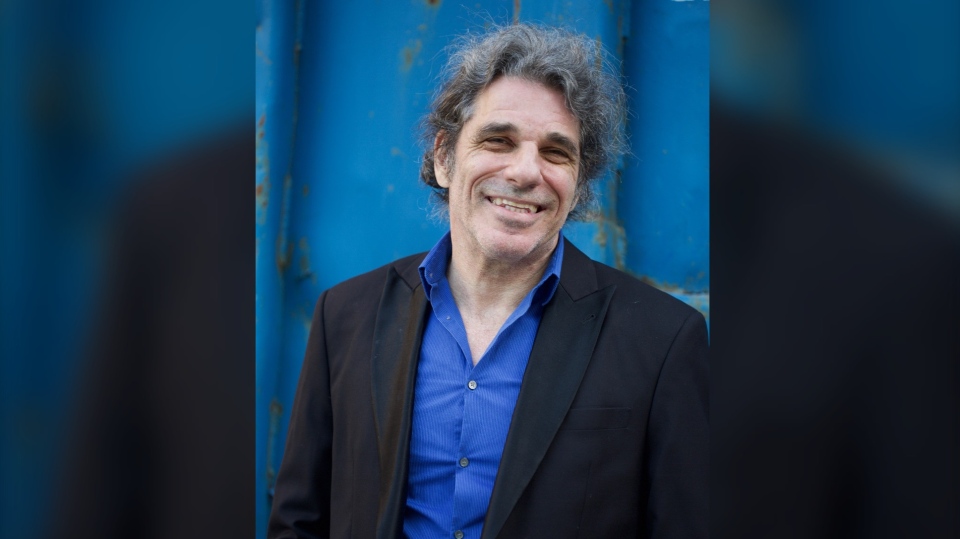 Two years after being diagnosed, Yves Monette has had to control physical tremors with medication and has difficulty with his balance and language. (Photo courtesy Andrée-Anne Gingras-Roy)

Monette’s condition will “progressively degenerate … it is a disease affecting the frontal temporal lobe,” Boisvert said, which he said explains why if Monette were to leave home alone, he wouldn’t remember how to get back.

“One day I’ll wake up and I won’t know where I am anymore,” Monette said. “You know what? I don’t want to live that way.”

The disturbing symptoms developed one-by-one and were life-altering, and a “great shock,” Monette said.

“First, I was looking for where I’d parked my car. I couldn’t remember where it was or what model it was.”

Then he lost his ability to read, write and count, which cost him a management position as a private security officer at a high-end condo tower when he was unable to calculate the work hours of his employees.

“I was panicking,” he said. He lost his driver’s licence and couldn’t work.

Two years later he now has to control physical tremors with medication, has difficulty with his balance and language, and “the worst is, I have to wear diapers now,” he said.

“Give me medical assistance to die,” said Monette.

That very personal decision, one he described as “emotional but well-thought-out,” wasn’t supported by the system, however, because his death wasn’t “reasonably foreseeable,” as the Canadian law previously required since his type of illness progresses slowly.

But in March, Parliament amended C-7, the medical assistance in dying law (MAID), in response to the Superior Court of Québec’s 2019 Truchon decision. 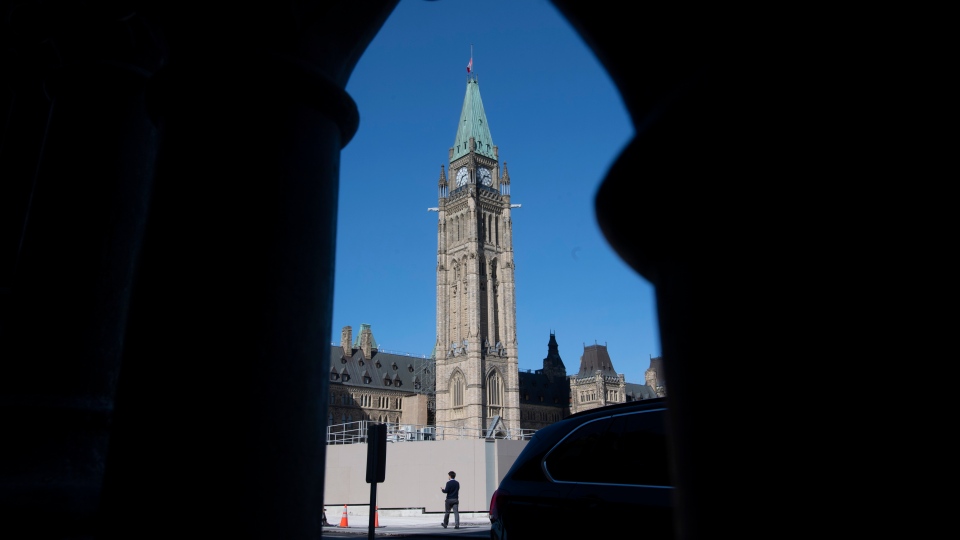 The court found the “reasonable foreseeability of natural death” eligibility criterion in the Criminal Code, as well as the “end-of-life” criterion from Québec’s Act Respecting End-of-Life Care, to be unconstitutional. It granted the government four extensions to bring the law into compliance with the landmark 2019 ruling.

That meant that people like Monette who aren’t near imminent death, but are going through intolerable suffering and have a “serious and incurable disease,” can now seek medical assistance in dying.

People suffering from mental illness will not be eligible for MAID until March 2023.

MUST BE MENTALLY COMPETENT

While Boisvert thinks the revised law is a step forward for people diagnosed with degenerative cognitive diseases, he says “there is a tricky part.”

It’s a safeguard that is meant to ensure the decision to end one’s life with medical assistance is made freely and with a complete understanding of the implication.

“You need to be mentally competent until the end,” said Boisvert.

“I am apt, and I understand what it means to die. It’s not like a movie, it’s real,” Monette said.

He is gratified to have received many letters from people who tell him their loved ones were robbed of their faculties before they could make an informed decision about their future, and who, he said, support his desire to inform and educate others about the process — even during his final days.

Boisvert said “medicine has nothing to offer,” these types of patients.

‘MY DEATH WILL HAVE MEANING’

The procedure will occur at Charles-Le Moyne Hospital because Monette has decided to donate his organs.

“My death will have meaning,” he said, since he will be able to give new life to others.

On Wednesday, he will be surrounded by friends and family at the end and said he is not feeling afraid.

He’s instead focusing on the memory of his five-year-old daughter and her mother who died in a car crash two years ago,

“I hope I will meet them again,” he said.