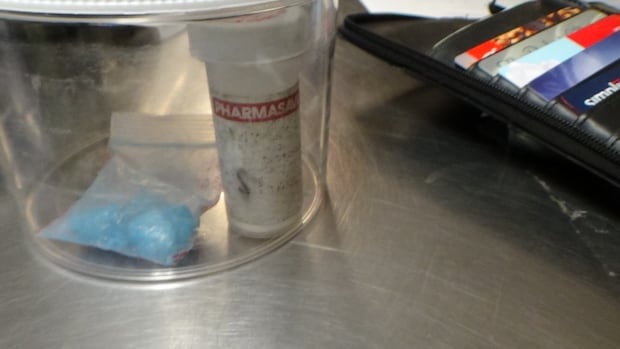 Close to 14,000 Canadians have been killed by opioids ​​​​​​and more than 17,000 have been hospitalized for opioid-related poisoning over the last four years, according to new federal data.

The report, titled “Opioid-related harms in Canada” and assembled by a national advisory committee studying the epidemic of opioid overdoses, was released Wednesday by the Public Health Agency of Canada.

They say fentanyl and other potent synthetic opioids continue to be a major cause of hospitalizations and deaths.

The data also shows thousands of Canadians continue to have non-fatal overdoses each year and hundreds of thousands more are affected by problematic substance use.

In their statement, Tam and Shahab said the opioid overdose crisis is a complex problem that will take time to turn around.