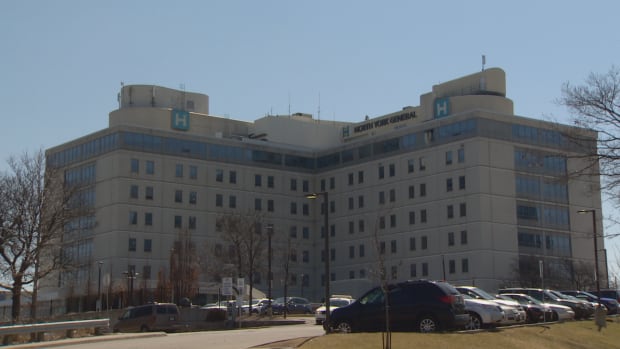 They said a woman arrived in Canada from China on Friday and went to North York General Hospital in Toronto with an intermittent cough.

The province said the woman was tested for the new virus, known as COVID-19, and was sent home for self isolation because her illness was mild.

Officials said the woman’s local tests came back positive for the virus on Saturday and the sample has been sent to the National Microbiology Lab in Winnipeg for confirmation.

The province said it’s unlikely that the woman was infectious.

It said she “followed all protocols and wore a mask throughout her travels back to Toronto.”

Since she landed, the woman has had “very limited” exposure to other people, the province added.

Officials said the province is coordinating with local public health units to ensure that they will contact and monitor passengers who sat close to the woman on the plane.

“Because of all the proper protocols and procedures that are in place to contain this virus and exposure to others was limited, I want to assure the public that the risk to Ontarians remains low,” Dr. David Williams, Ontario’s chief medical officer of health, said in a news release on Sunday.

“Protecting the health and well being of individuals and families across the province remains our top priority, and we continue to vigilantly monitor for and contain any and all new cases.”

According to the province, Ontario’s first three cases of the new coronavirus are all “resolved,” which means each of those patients have had two consecutive negative tests at least 24 hours apart.