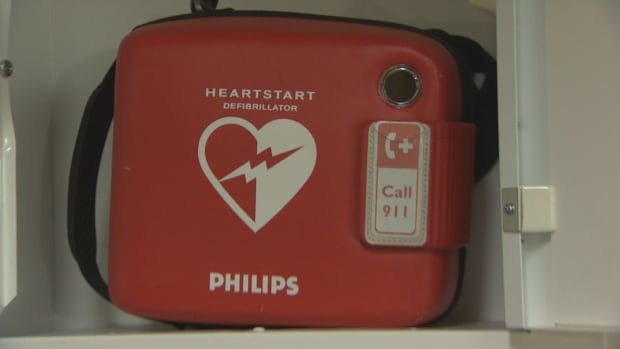 A new registry will give 911 dispatchers throughout Ontario access to the locations of every automated external defibrillator (AED) in their area.

The new system is thanks to a private member’s bill which has now received royal assent. Nickel Belt MPP France Gelinas introduced a bill in 2019, around the same time that similar private members’ bills from Progressive Conservative and Liberal MPPs were introduced.

It requires owners of AEDs on public premises to register the device within 30 days of installation.

Gelinas, who is also the NDP health critic, hopes the new registration requirements will save lives.

She said she was motivated to draw up her bill after hearing about a young woman who died from a heart attack. Gelinas said the tragedy occurred because initially, no one knew of a nearby AED.

“In the panic, everybody forgot that it was there,” Gelinas said, adding the AED was used once paramedics arrived on scene.

“But had it been used sooner there’s a good chance this young person would still be with us.”

All owners of AEDs are encouraged to register their machines with emergency services.

Gelinas said the City of Greater Sudbury already has an inventory of all machines that it owns, and 911 dispatchers can relay that information to people on the scene of someone having a heart attack.

Gelinas said the Heart and Stroke Foundation estimated the new provincial rules are expected to save between 700 and a thousand lives a year.