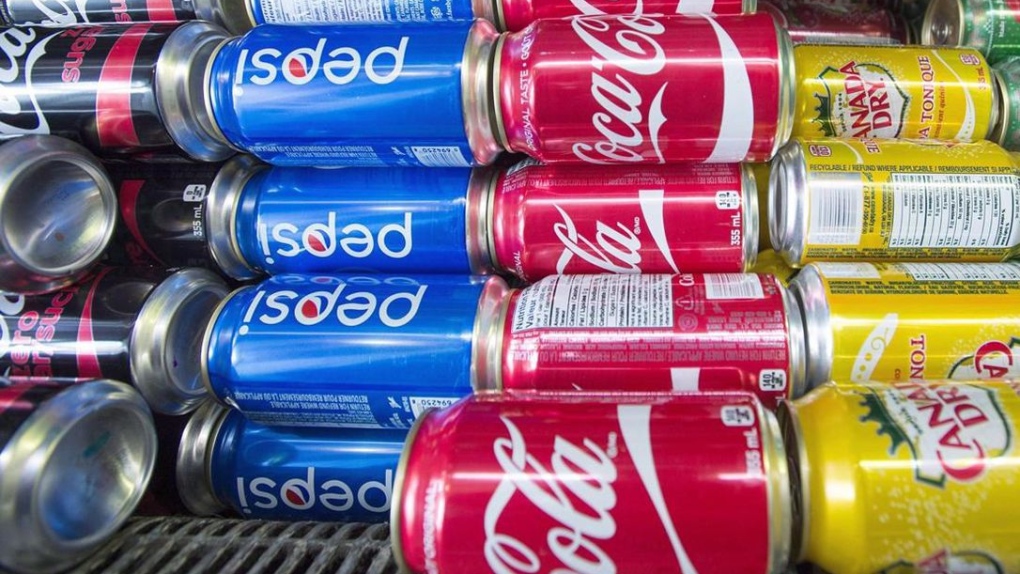 In an effort to boost health outcomes in an ailing province, the Newfoundland and Labrador government unveiled details Tuesday of what it says will be the country’s first tax specifically targeting sugary drinks.

Finance Minister Siobhan Coady told reporters the tax will hike prices on drinks with added sugars by 20 cents a litre beginning in September 2022. The government expects the tax to bring in roughly $9 million a year, she said. The tax will be applied on top of any provincial sales tax.

“Over half of Newfoundlanders and Labradorian residents aged 12 years of age and over have at least one chronic disease, and many people live with more than one,” Coady said. The province’s tax, if passed in the legislature, will be the first in Canada to specifically target sugar-sweetened beverages, she added.

The provincial government first announced its intent to tax sweet drinks in its 2021-22 budget last May, but the details had not been worked out.

Ready-to-drink beverages, concentrated drink mixtures and dispensed beverages like slushies and fountain sodas will all be subject to the tax. Consumers will pay an extra 20 cents per litre or, in the case of concentrates, 20 cents per every litre that can be produced after mixing.

The tax is targeted toward consumers and will be reflected in the item’s shelf price, officials said.

Certain sweet drinks are now taxed in British Columbia, after the government in April eliminated its provincial sales tax exemption for carbonated beverages containing sugar, natural sweeteners or artificial sweeteners. The United Kingdom employs what it calls a soft drink industry levy, which taxes the manufacturer rather than the consumer.

But many residents may be knocking back soft drinks because they’re the most accessible option, said Atanu Sarkar, an associate professor of environmental and occupational health in Memorial University’s faculty of medicine.

Newfoundland and Labrador has a water insecurity problem: the province’s website currently lists 16 pages of boil water advisories, some of which have been in place for over a decade, Sarkar noted. People in those towns could drink bottled water, but it’s often far more expensive than a bottle of soda pop.

He said it’s not clear whether an extra 20 cents a litre will change habits in communities that have been without clean water for years and are likely very used to the cheap, sweet drinks.

This report by The Canadian Press was first published Oct. 19, 2021.