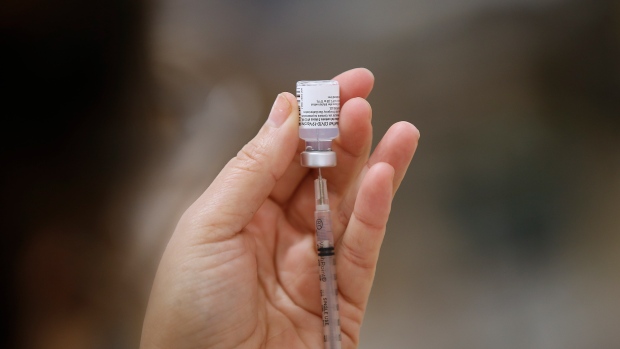 OTTAWA — Health Canada has no reports of unexpected side-effects from patients vaccinated against COVID-19 thus far.

“There haven’t been any serious adverse events, or even the mild and moderate adverse events, that have been out of line or different than what we’ve seen in the clinical trials,” Dr. Supriya Sharma said in an interview with The Canadian Press Friday.

She said experts look for two things when reviewing data after vaccines are given. The first is whether anything happens that was not observed during the clinical trials, and the second is whether the side-effects that were documented during the trials are more severe or greater in number than what the trials saw.

The answer to both questions in Canada so far is no, said Sharma.

“It seems that the clinical trials are pretty representative,” she said.

The most common side-effects from the vaccines are short-term fever, pain at the injection site, headache and fatigue. Most subside within 24 hours.

Health Canada approved two vaccines for COVID-19 in December, including one from Pfizer and BioNTech and a second from Moderna.

Vaccinations began Dec. 14, and data aggregated by University of Saskatchewan student Noah Little shows about 230,000 doses have been given so far. Most of the first doses went to front-line hospital staff and long-term care workers and a smaller number of long-term care residents.

Health Canada continues to review data from two other vaccine developers, AstraZeneca and Johnson & Johnson, but is still awaiting more data from the companies. Sharma said she can’t say when Health Canada would be ready to make a decision about either one.

Both companies are expected to complete Phase 3 clinical trials in the United States this month.

This report by The Canadian Press was first published Jan. 8, 2021