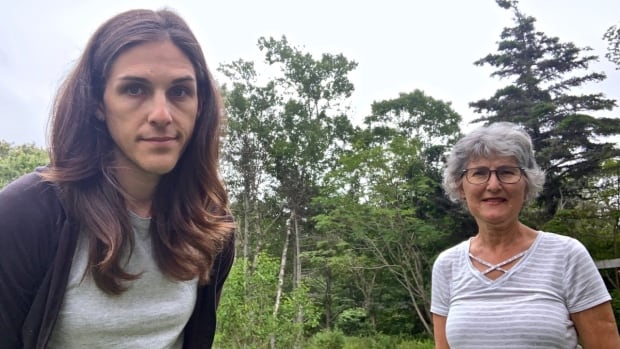 Mélissa Cleal waited for a call from the provincial government. When it didn’t come, she took action.

Cleal has been visiting Nova Scotia since July 7 after flying in from Montreal. She had not been called once to see if she was following the rules around self-isolating during the pandemic.

She was worried about the lack of calls, so she actually emailed the province to check in. She described her situation and asked if she would ever get a call.

A government employee responded on Friday, indicating the policy for daily calls had changed.

On July 6, Premier Stephen McNeil, expressing frustration that not everyone was self-isolating, announced the government would require people entering the province from outside the Atlantic bubble to fill out a form and provide contact information.

He said the government would call every day to ensure people were following the rules.

“Clearly, some people who say they will be self-isolating aren’t and they’re putting all of us at risk and this is not acceptable,” the premier said at the time.

McNeil said there would be followup calls every day for 14 days.

During an interview on CBC’s Information Morning on Friday, Dr. Robert Strang, the province’s chief medical officer of health, said the volume of calls is growing every day, and the government is prioritizing calls.

“Our first priority is people who are international travellers, and as we get through the full 14 days we may back away from a daily call for everybody,” he said.

Strang, who lamented in the same interview that people are becoming complacent about following rules, said: “It’s important people understand that they are being monitored.

“There’s now much clearer expectation when they come in across the border [that] information is collected.”

Strang later said calls every day are being done “to the best of our abilities. We have capacity issues.”

He said the first priority for calls is people coming from outside the country, especially the U.S.

“Certainly people from other parts of Canada are certainly much lower risk than people coming from the U.S., so we have to prioritize things based on that risk assessment,” he said.

Cleal said she thinks the province either doesn’t have the resources to contact everyone every day or announced the policy without having a plan to carry it out.

As of early Friday afternoon, the provincial government’s website still maintains people are being called daily.