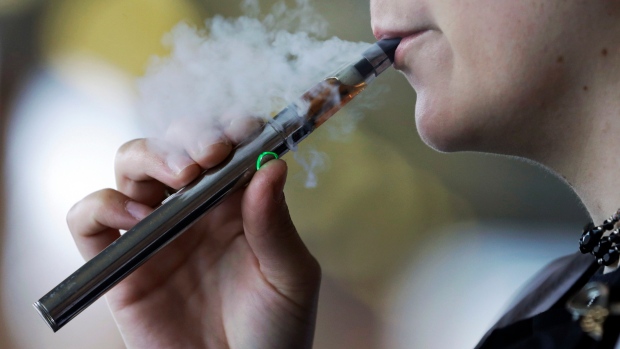 HALIFAX — Nova Scotia has joined a growing list of provinces clamping down on vaping.

Health Minister Randy Delorey announced today the province will be the first to ban sales of flavoured e-cigarettes and juices — as of April 1, 2020.

Delorey says the move is aimed at promoting a smoke-free culture in a province where vaping rates have been growing, especially among young people.

He says Nova Scotia has drastically reduced youth smoking rates in the last 30 years, but that progress has stalled by the popularity of flavoured vaping products.

A recent survey conducted by Smoke Free Nova Scotia suggested that 95 per cent of young Nova Scotians who vape said they preferred flavoured juices — and 48 per cent of those surveyed said they would quit if flavours were banned.

This report by The Canadian Press was first published Dec. 5, 2019.